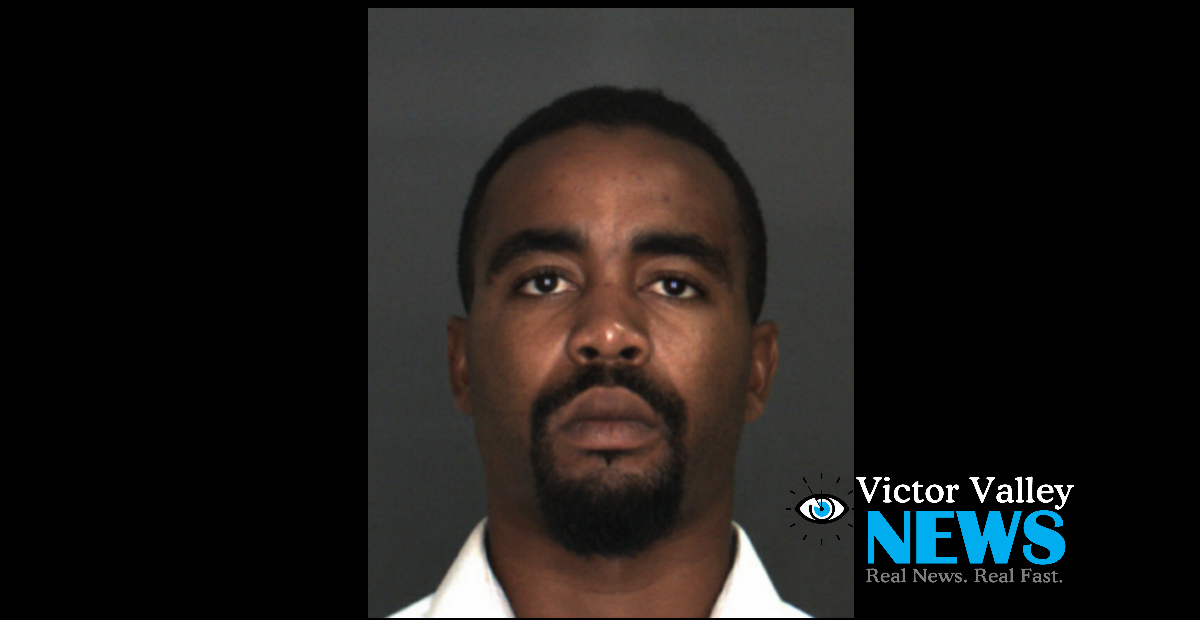 BARSTOW:(VVNG.com)- Deputies announced a 24-year-old Barstow man was arrested for forcibly raping two women he met on a dating website.

On June 8, 2016, detectives from the Twin Peaks Station were notified of a rape that occurred in the Running Springs area.

The victim and Dionza Antwoine Bradford met on a dating website, Plenty of Fish and exchanged phone numbers. Bradford texted the victim and said he was going to be in her area and wanted to know if she wanted to “hang out.” The two met in person on June 7, 2016. The two drove to Bradford’s home in Barstow and on their way, Bradford detoured and took the victim to a secluded turn out in the Running Springs area. While at this location, Bradford forcibly raped the victim.

Prior to Bradford taking the victim home, he abandoned her at a gas station near Hwy. 330 in Highland. The victim contacted law enforcement to report the assault.

The victim contacted law enforcement to report the sexual assault. Detectives had been unable to locate Bradford.

Detectives believe there could be additional victims or similar cases involving Bradford. If you believe you are a victim, contact your local law enforcement agency.

Dionza Antwoine Bradford was arrested in Barstow on June 16, 2016 and is currently being held at the West Valley Detention Center. Bradford’s bail is set at $750,000.00.