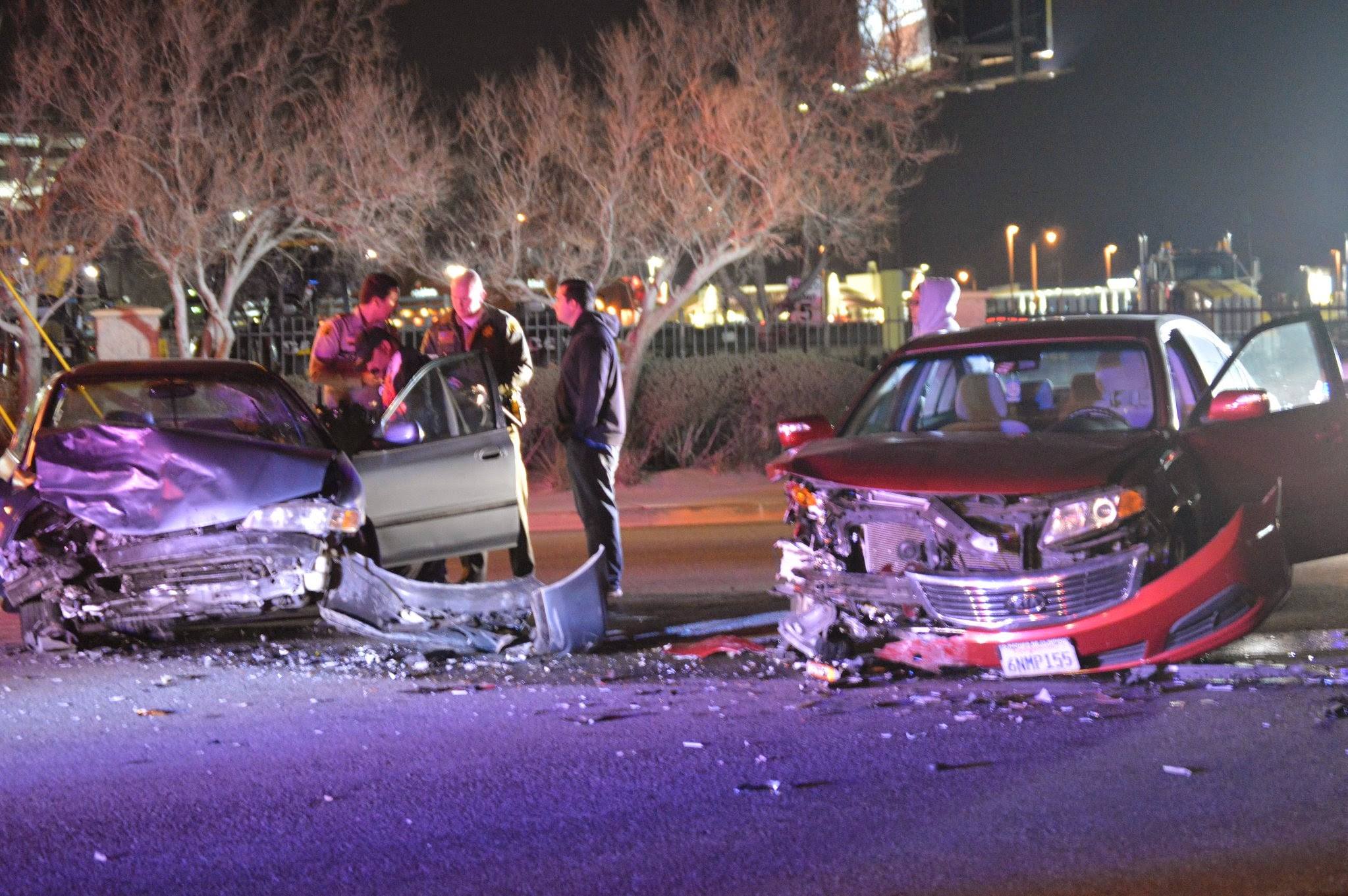 On Saturday, February 21, 2015 at approximately 9:10 P.M., Sheriffs responded to the intersection of Mariposa Road and Maple Avenue in Hesperia for a two vehicle traffic collision. Upon arrival, a female was trapped inside of a red colored Kia and required extrication.

The male driver of the Honda did not have enough time to stop and collided into the Kia at an unknown rate of speed.

Authorities at the scene determined that the driver of the Kia caused the accident. They also stated the male driver of the Honda was unlicensed and issued a citation for driving without a license.

At this time it’s unknown if speed was a factor and alcohol was not involved. 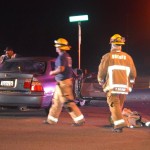 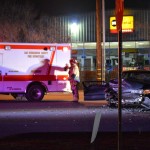 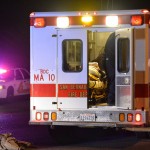