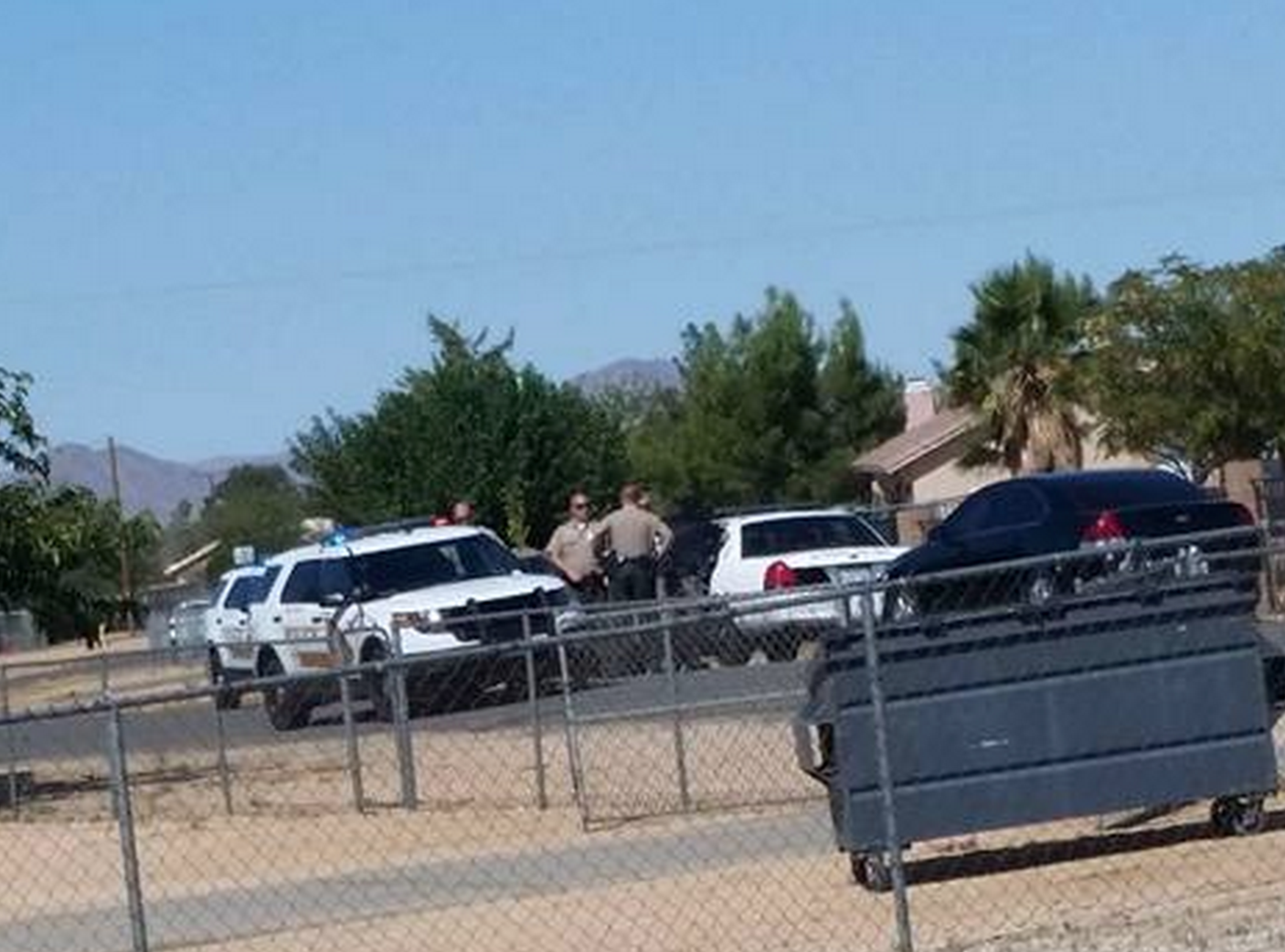 APPLE VALLEY – Two teens are in custody in connected with a Monday afternoon burglary on the corner of  Wren Street and Nambe Road in Apple Valley. Deputies responded to a burglary in progress that the homeowner said was reported by a neighbor that witness the two juveniles kicking the door open.

Upon arrival both suspects were startled by the deputies arrival causing them to flee the scene jumping the backyard fence and running in two separate directions authorities said.

One of the suspects, who was just recently released from juvenile hall was detained in the 10800 block of Nambe Road, but the second was not identified and taken into custody until Tuesday morning. According to the San Bernardino County Sheriff’s Department Officials the two 17-year-old males now face charges for burglary and possession of stolen property.