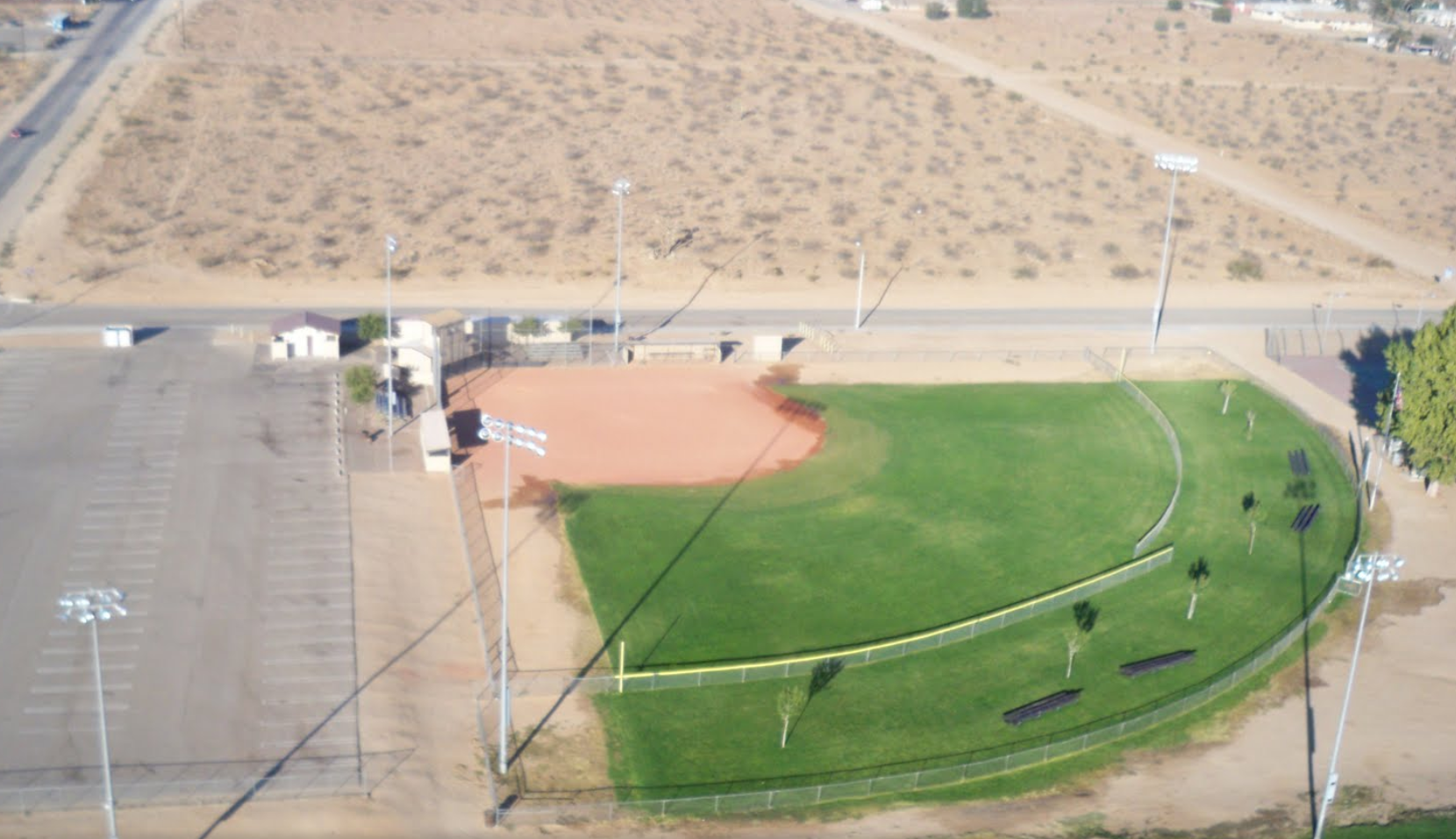 ADELANTO, CA:(VVNG.com)– Two teenagers have been arrested for vandalising a baseball field in Adelanto, authorities said.

On Saturday, October 8, 2016, at approximately 1:52 pm Deputy Robert Jahn of the Victor Valley Sheriff’s Station, assigned to the City of Adelanto, was on routine patrol when he was flagged down by a citizen.

The citizen reported to Deputy Jahn there were juveniles currently spray painting the backstop at the baseball field at Richardson Park located in the 11600 block of Air Expressway.

Deputy Jahn, Deputy Ty James and Sergeant Robert Trostle responded to the baseball field and as they arrived, several juveniles fled on foot. Deputies were able to detain all five juveniles and did find graffiti on the backstop at the baseball field.

The two juveniles, a 14-year-old male and a 16-year-old male were later issued citations and release to their parents to appear in court.

Anyone with information regarding this investigation is urged to contact Deputy Robert Jahn at the Victor Valley Sheriff’s Station – (760) 552-6801. Callers wishing to remain anonymous are urged to call the We-tip Hotline at 1-800-78-CRIME (27463) or you may leave information on the We-Tip Hotline at www.wetip.com.

Son Arrested for Attempted Murder of His Own Father

Bicyclist Seriously Hurt After Being Struck by Vehicle in Victorville