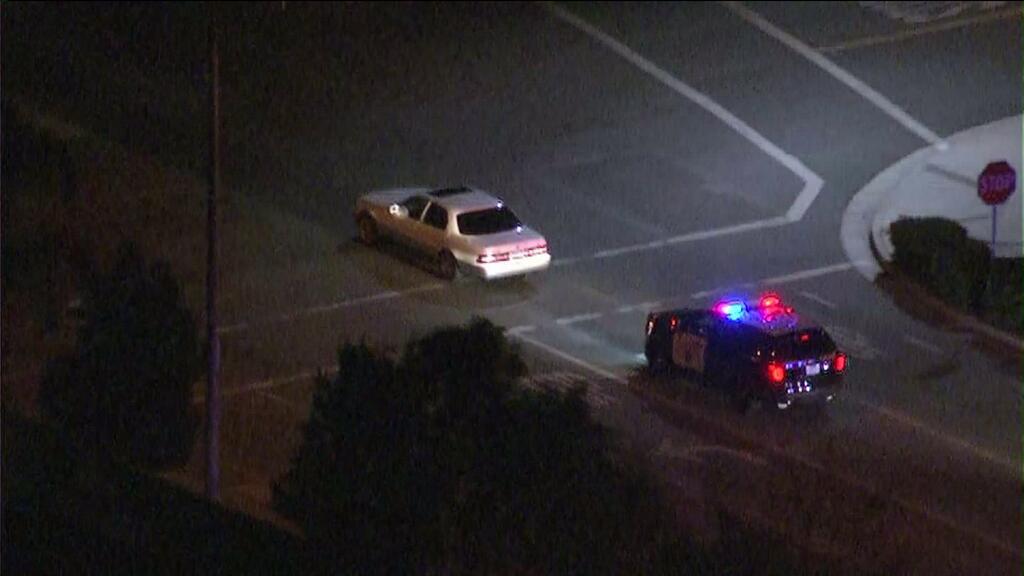 HIGHLAND: According to a press release, on Monday December 30, 2013,  at approximately 8:23 p.m., deputies from the Highland Police Department responded to the 27000 block of Greenspot Road in response to an Armed Robbery in progress call.

As deputies arrived in the area, a white older model Lexus license plate # 6PRV238 drove away from the area with the vehicle lights off.

The driver Sergio Serrano, 37, fled from the vehicle and was later apprehended. The passenger Daniel Nava Ruiz, 24, was apprehended inside the vehicle.

After further investigation the subjects were found not to be involved in the robbery.

Serrano was found to have a no bail warrant for  VC 2800.2 Felony Evading and Ruiz was found in possession of illegal drugs.