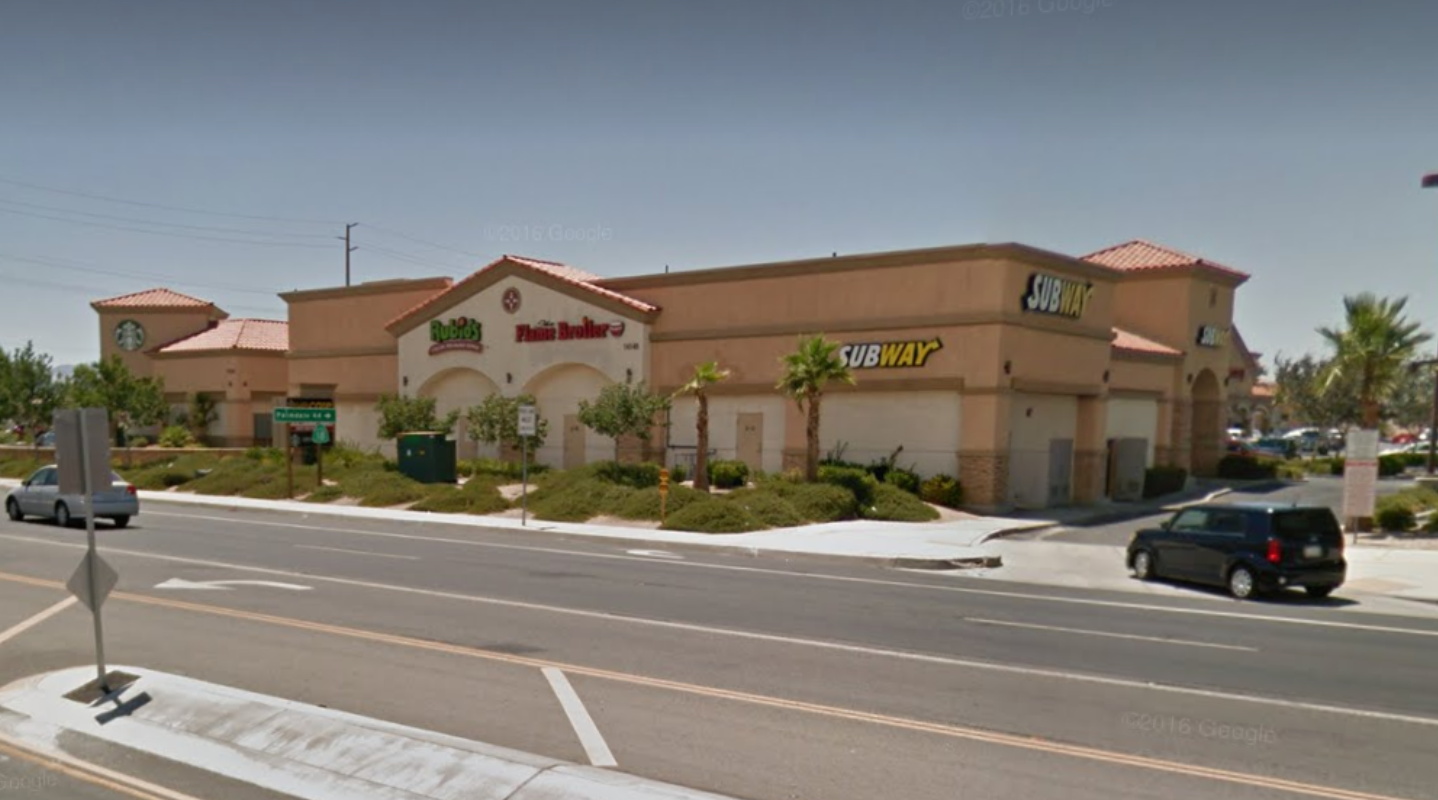 ADELANTO, Calif. (VVNG.com) Authorities announced the arrest of two men wanted in connection with an armed robbery at Subway in Adelanto.

On Thursday, February 23, 2017, at approximately 9:29 pm San Bernardino County Sheriff’s Department dispatch received a report of an armed robbery at Subway located in the 14100 block of US Hwy 395 in the City of Adelanto.

Employees at the business reported two black male subjects entered the business, brandished a handgun and demanded cash from the register. Employees cooperated with the armed suspects, and no one was injured during the robbery.

Rishadd Damion Ward, 19, was already in custody on other robbery charges out of Barstow.

Deputies from the Victor Valley Sheriff’s Station, assigned to the City of Adelanto, responded to the business and began an investigation. Detective Osvaldo Pelayes took over the investigation and began to follow leads on the suspects.

The investigation progressed, and suspects were identified. On Wednesday, March 8, 2017 at approximately 1:17 pm Deputy Justin Carty and Deputy Justin McLean, along with San Bernardino County Probation Officers and deputies assigned to the San Bernardino County Sheriff’s Specialized Enforcement Division took suspect Eric Dion Martin, 25, into custody at his residence located in the 11400 block of Sandy Ridge Court in the City of Adelanto. Rishadd Damion Ward, 19, also a resident of Adelanto was already in custody on robbery charges stemming from incidents in Barstow.

Eric Martin and Rishadd Ward were both arrested and booked at High Desert Detention Center where they are being held in lieu of $100,000 bail each.

Anyone with information regarding this incident is urged to contact Detective Osvaldo Pelayes at the Victor Valley Sheriff’s Station. Detective Pelayes can be contacted by calling (760) 552-6801. Callers wishing to remain anonymous may report information to WeTip at 800-78-CRIME (27463) or by going to the WeTip website, www.wetip.com.