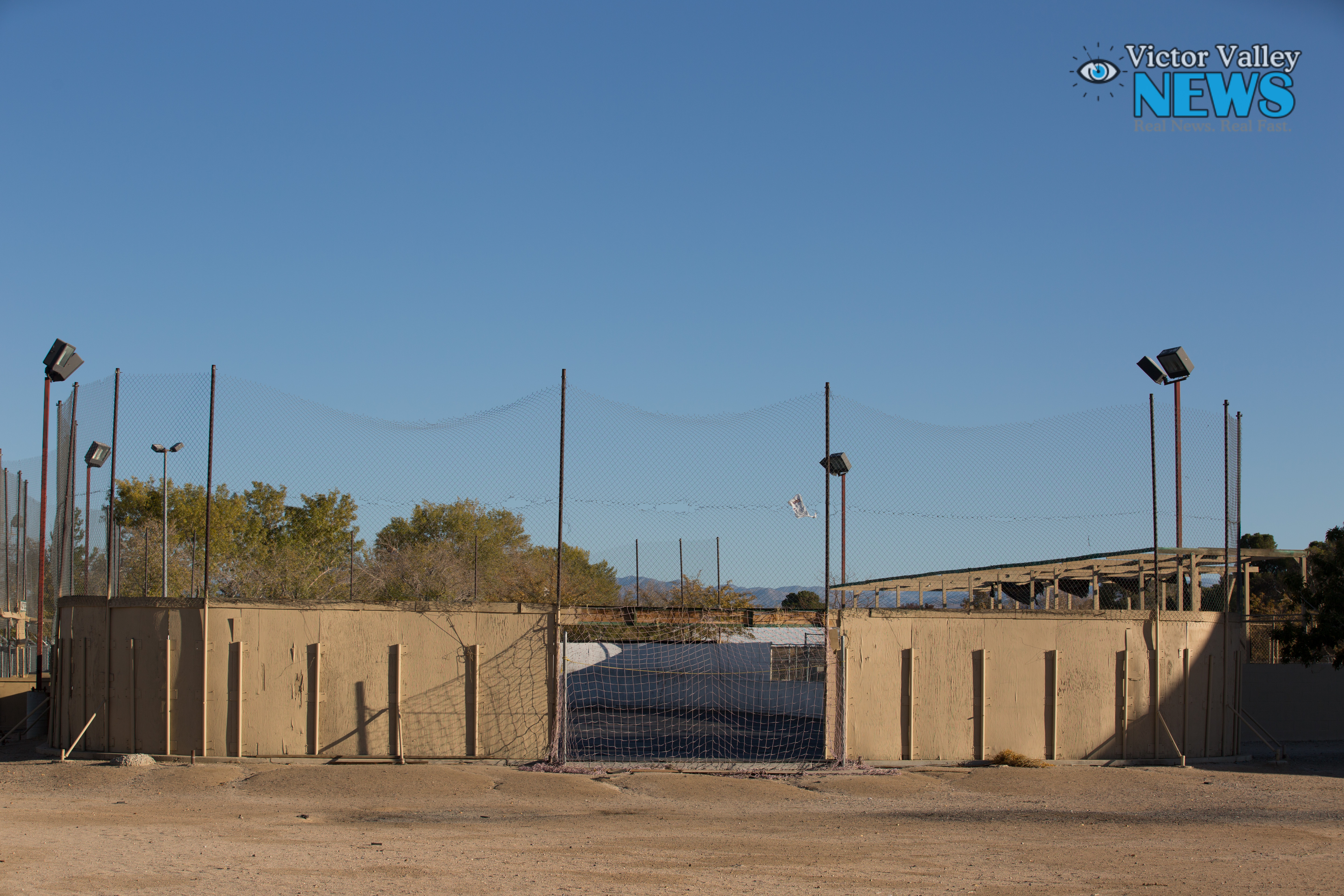 VICTORVILLE, CALIF.(VVNG.com)– Authorities arrested two suspects after a fight at a soccer game that led to one man’s death.

On Saturday, October 22, 2016, at approximately 8:30 a.m., deputies from the San Bernardino County Sheriff’s Department, Victorville Station responded to a medical aid call at a residence. Upon arrival, deputies located the decedent, Victor Paredes who was pronounced deceased at the residence, authorities stated.

During the death investigation, Deputy R. Ramirez learned Victor Paredes and his brother, Jose Paredes, had been involved in a physical fight while attending a soccer game the prior evening (10/21/2016). The soccer game was held at the Victorville Fairgrounds, located at 15168 La Paz, Drive.

The San Bernardino County Sheriff’s Department, Homicide Detail was contacted and assumed the investigation. During the investigation, homicide detectives learned after the soccer game, Leobardo Garcia (Suspect #1) and a 17-year-old Hispanic male (Suspect #2) who played in the game, confronted Jose and Victor (both spectators) about an incident that occurred during the game. During the verbal argument, Leobardo and the juvenile assaulted Victor and Jose.

A referee intervened and stopped the fight. After the fight ended law enforcement was not notified and everyone left the scene.

On Friday, October 28, 2016, an autopsy was conducted on Victor Paredes. The cause of death was blunt force trauma.

On Monday, November 21, 2016, Leobardo and the juvenile were located and interviewed in Kings County, California. At the conclusion of the interviews, both were arrested and booked into jail facilities in Kings County. On Wednesday, November 23, 2016, Leobardo was booked into West Valley Detention Center for PC 187-Murder and the juvenile was booked into San Bernardino County Juvenile Detention Center for PC 187-Murder.

Barstow Man Arrested After Attempting to Burn Down a Business