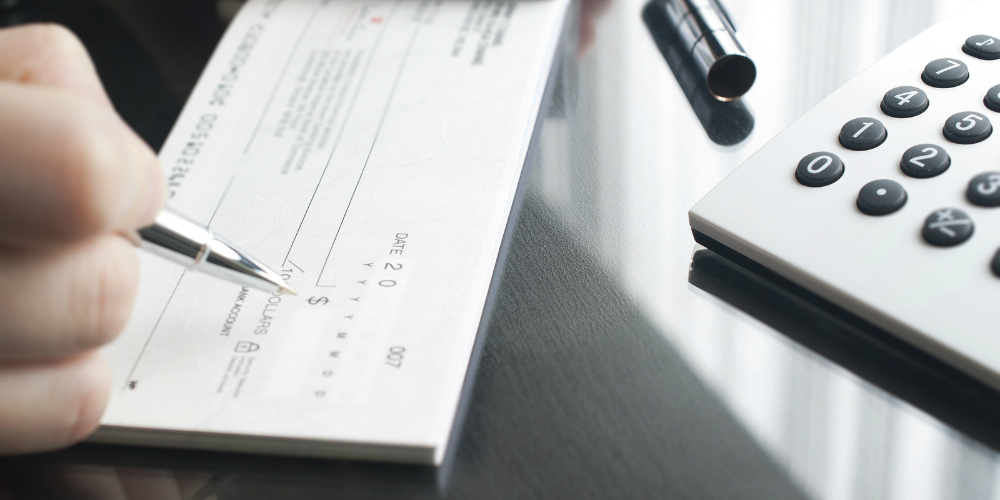 On November 3, 2016, Deputy B.Ortiz investigated a case in the area of Muscoy regarding an attempt to cash a stolen check. During the investigation, Ortiz learned that checks from North Hills Church had been stolen and altered. The checks were then made out to several suspects.

Alex Beltran, 26, a probationer and resident of Muscoy was located and arrested by Ortiz on November 11, 2016. Beltran was booked into the West Valley Detention Center and held on a no-bail probation hold. Beltran was found to have attempted to cash one of the stolen checks at a business in Muscoy.

Deputies believe there are several more suspects that make up a ring of criminals dedicated to stealing checks and then altering the checks to victimize small businesses in San Bernardino. Small businesses that have cashed stolen checks from North Hills Church are encouraged to call the Sheriffs Department.

Anyone with information regarding this incident is urged to contact Central station at (909)387-3545. Callers wishing to remain anonymous are urged to call We-Tip Hotline at 1-800-78-CRIME(27463), or you may leave information on the website at www.wetip.com.