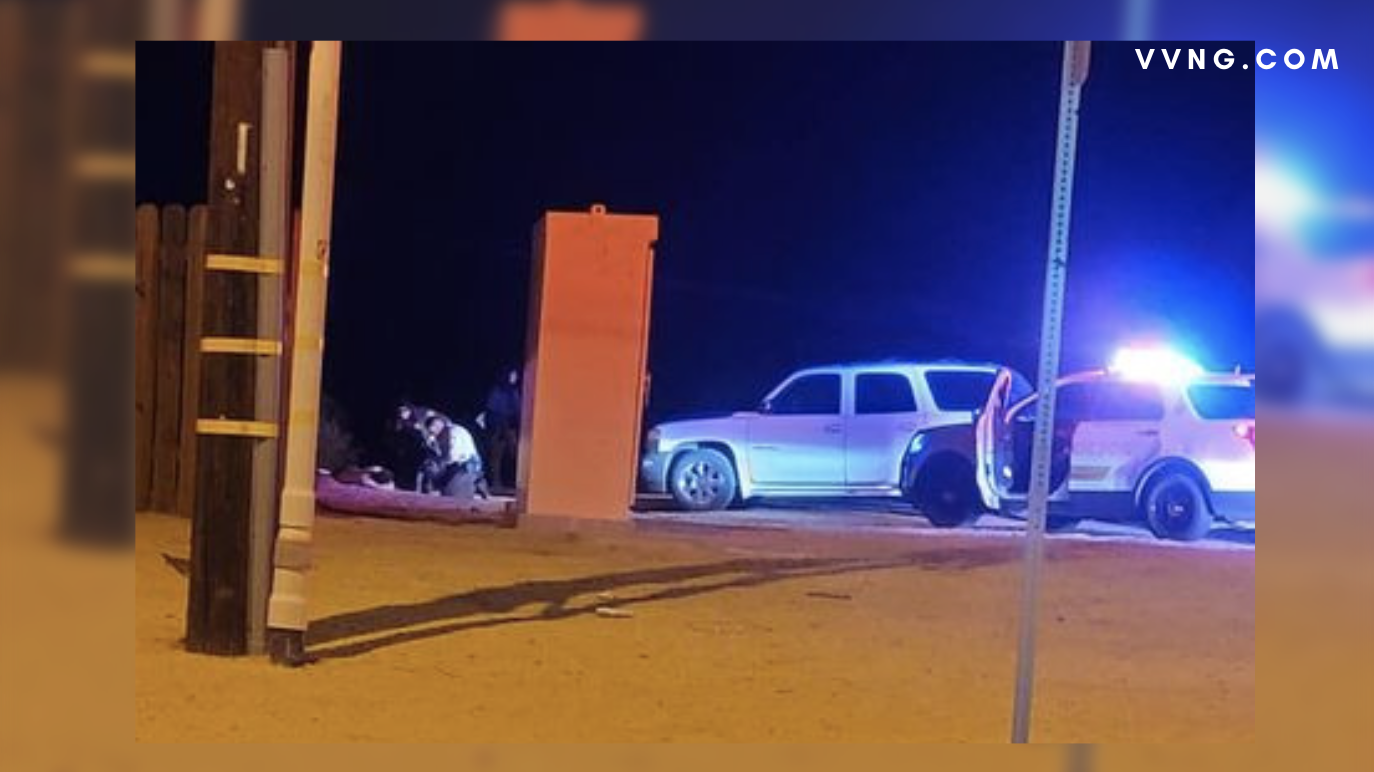 A person who asked to remain anonymous said there was a costume party going on at the corner home and several fights broke out. The shooting occurred during a fight that happened behind the home along Amargosa Road.

“One went to the hospital by private vehicle before deputies arrived and the other was transported by emergency personnel. Last information is they are stable,” stated Rodriguez.

According to Rodriguez there have been no arrests made and investigators are still investigating. Anyone with information is asked to call the Victorville Police Department at 760-241-2911.

One person airlifted after Friday morning crash in Adelanto