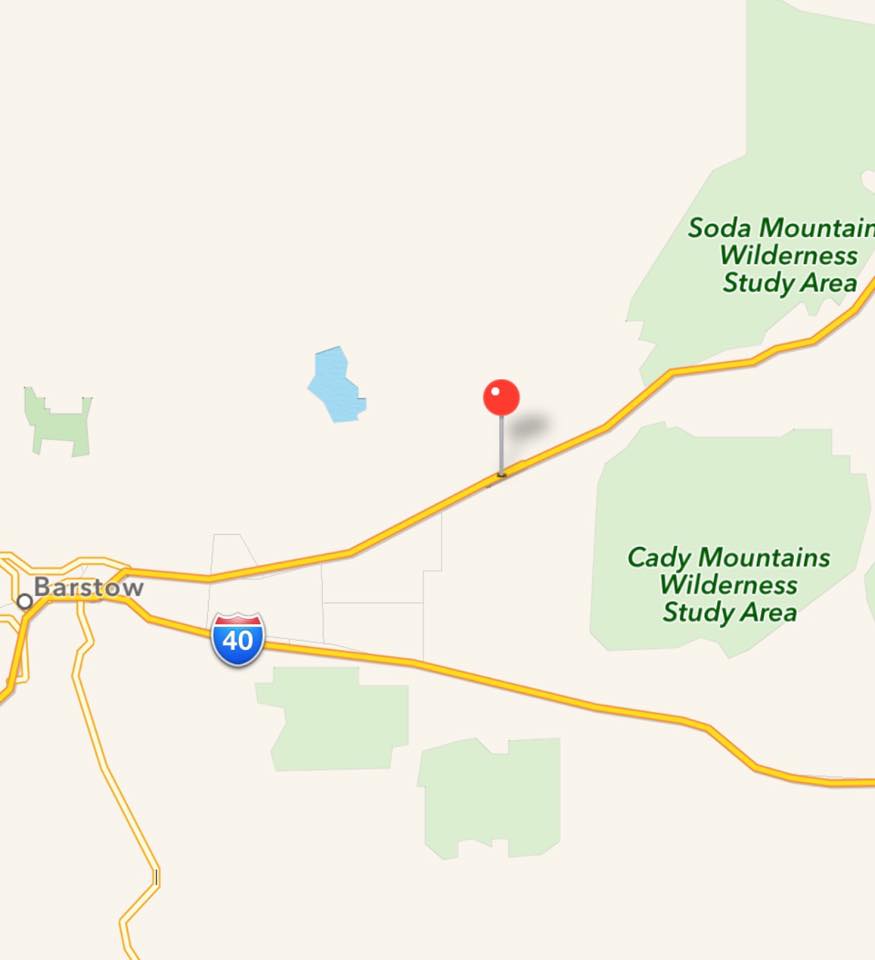 BARSTOW:(VVNG.com)- On Thursday, April 30, 2015 at 1:06 P.M., a roll over accident was reported on the southbound 15 freeway near Mile Marker 105, between Alvord Mountain Road and Field Road.

A vehicle described as white in color was reported to be upside down in the center divider.

Per CHP logs, two victims were trapped in the vehicle and required extrication. Based on scanner traffic, both patients were extricated from the vehicle just before 2:00 P.M.

According to CHP incident logs, a reporting party stated the driver of the vehicle involved in the accident was all over the roadway.

Two air ambulances were requested to transport two patients listed as being “immediate”.

The extent of injuries on both patients was not immediately available.

At this time the exact cause of the accident remains under investigation. Please check back later for more information.