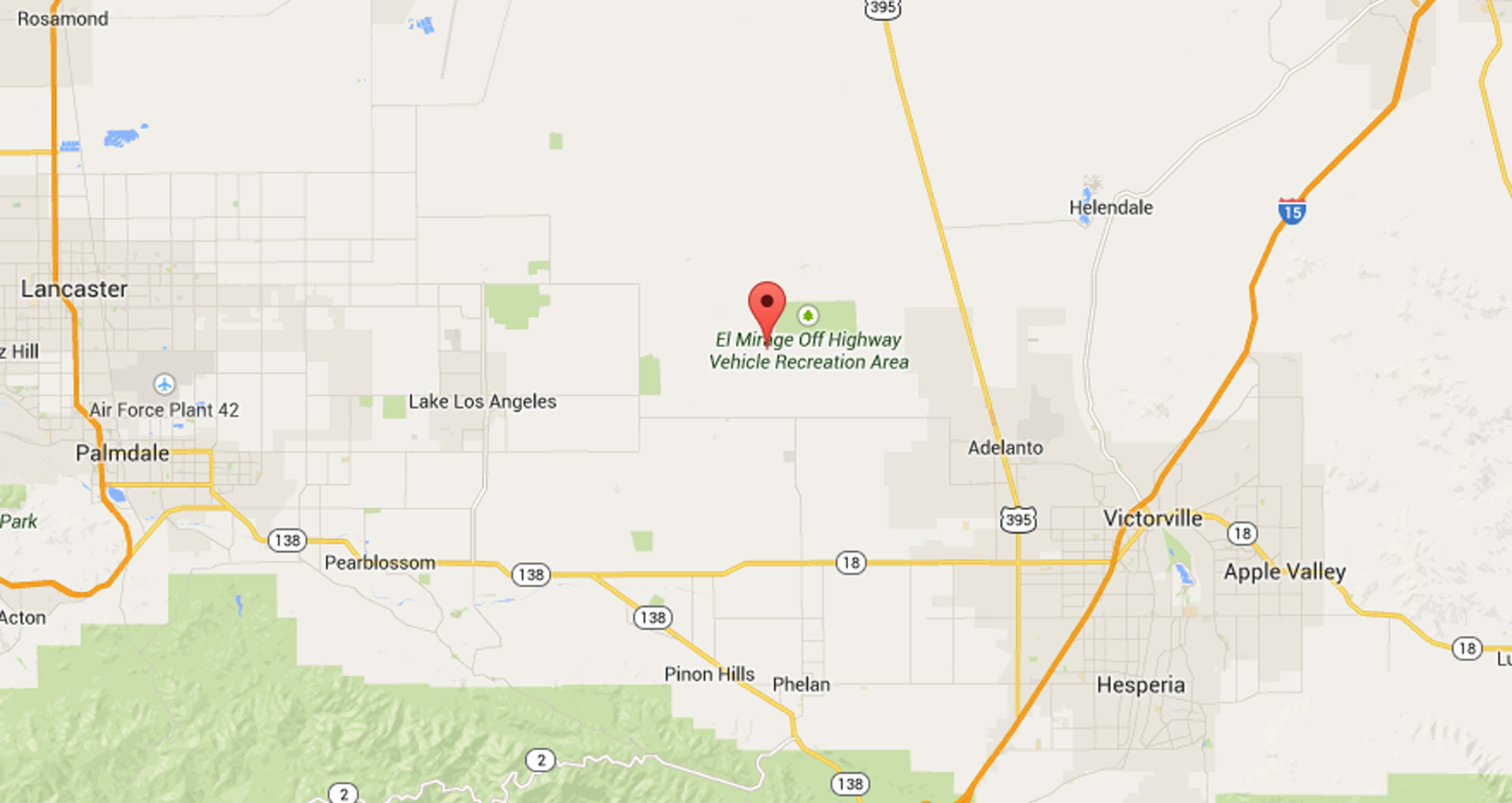 The incident was reported on Monday at 11:10 a.m.,according to the Federal Aviation Administration and the Fire Department. The aircraft described as a Grumman single engine, 2 seater was occupied by two occupants.

An unidentified 47-year-old male was flown to a hospital in Palmdale. The condition of the two people who were airlifted were not immediately known. Eyewitnesses reported the small aircraft is completely destroyed.

Check back for more information as it becomes available.