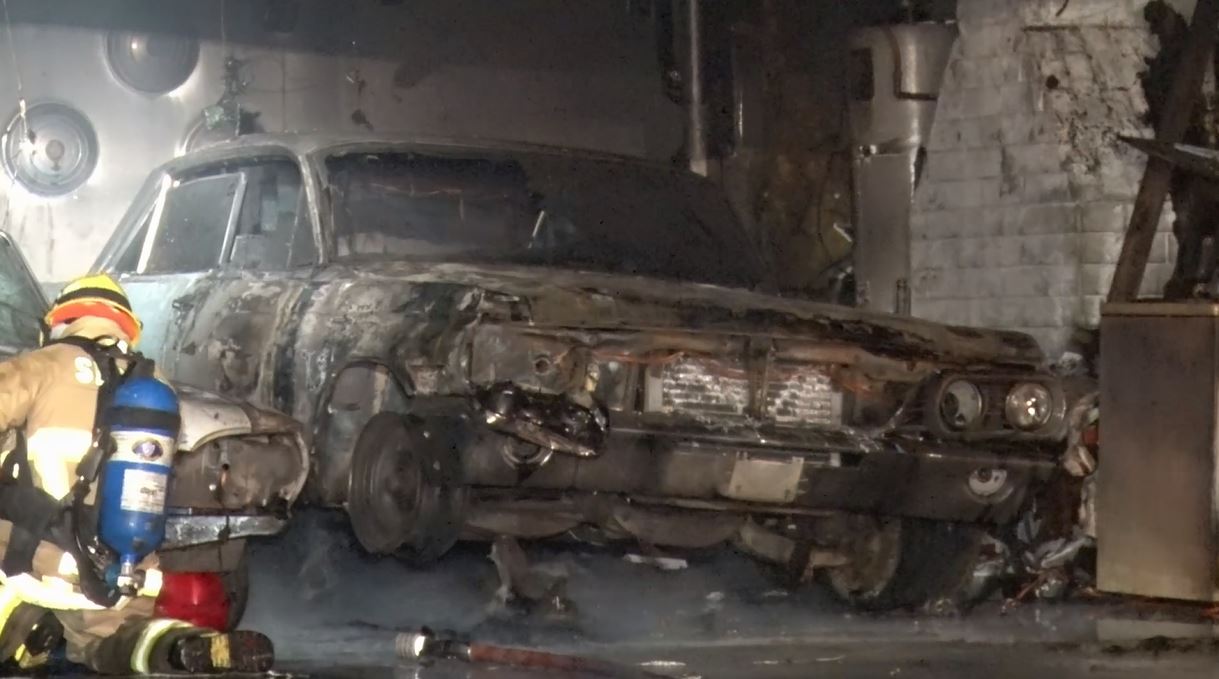 At about 8:30 p.m., San Bernardino County Fire responded to a residential structure fire in the 12800 block of Banyon Tree Lane.

Per scanner traffic, Initial reports indicated that there were explosions were heard from the area of the fire.

Upon arrival, Fire personnel found a garage fully involved with extension into the attic. An aggressive fire attack kept the fire from extending into the home.

Two elderly residents inside of the garage were helped to safety and narrowly escaped serious injuries.

Both men were treated for smoke inhalation, one at the scene while the other was transported to Victor Valley Global Medical Center.

Two classic cars inside the garage were destroyed by the fire.

Based on preliminary reports, the fire is believed to have started while the two men worked on a vehicle inside the garage. 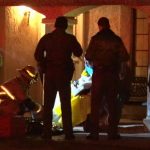 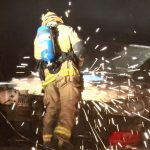 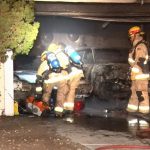