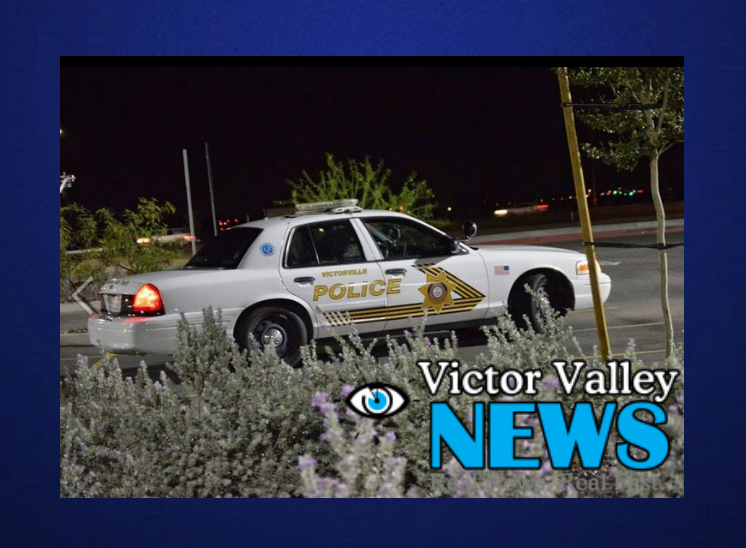 VICTORVILLE-(VVNG.com): At approximately 1:45 A.M., on Tuesday, June 16th a woman made a 911 call to report that her vehicle was being shot at by someone in another vehicle. The woman reported being at the AMPM located on the 16800 block of D street.

The woman fled the scene traveling southbound on 7th street with two vehicles chasing her. Deputies from the San Bernardino County Sheriff’s Department, Victorville Station responded to the call.

Upon making contact with the victim they determined that there was an ongoing dispute between the victim and suspects.

One of the suspect vehicles rammed the victim’s vehicle during the time they were following her.

The suspects, identified as Samuel Piro, 52, and Andrew Patterson, 51, were located and booked into the High Desert Detention Center in Adelanto for Assault with a deadly weapon.  They are being held on $100,000 bail and are scheduled to appear at the Victorville Superior Court on Thursday, June 18th for their arraignment hearings.