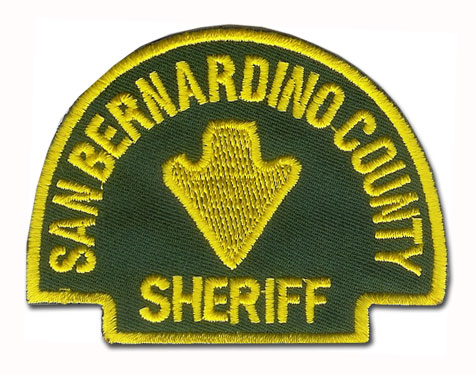 LUCERNE VALLEY:(VVNG.com)- Police have arrested two Lucerne Valley women in connection with multiple robberies. 50-year-old Teresa Case and 51-year-old Francine Chavez were booked at the Victor Valley Jail and each is currently being held on $100,000.00 bail.

On Thursday, September 10, 2015, deputies from the Victor Valley Sheriff’s Station investigated the report of a robbery at the Internet Café located at 32818 Verdugo Road in Lucerne Valley.

The victim, who is an employee at the business, said the suspects, later identified as Teresa Case and Francine Chavez, came to the Internet Café at approximately 12:25 p.m. Case and Chavez proceeded to physically assault the victim.

Deputies from the Lucerne Valley Sheriff’s Station were able to locate the suspect vehicle at a residence in the 12500 block of Midway in Lucerne Valley. Teresa Case and Francine Chavez were arrested without incident at the residence for robbery.

While assisting with the investigation, detectives located stolen items from a burglary that occurred at Chaby’s Cocina Restaurant, 38210 Old Woman Springs Road in Lucerne during the night.The suspects entered the restaurant and stole large amounts of meat and money.As a result of the investigation, a stolen vehicle was also recovered that was stolen from a residence in the 9000 block of Black Hawk trail in Lucerne on July 30, 2015.

An investigation is in progress regarding this case. Detectives are requesting the assistance of the public. Anyone with information is asked to call Detective William Badger 760-552-6800 or Detective William Doemner 760-248-7655. Callers wishing to remain anonymous may contact the We-Tip Hotline at 1-800-78-CRIME or leave information on the We-Tip website at www.wetip.com.