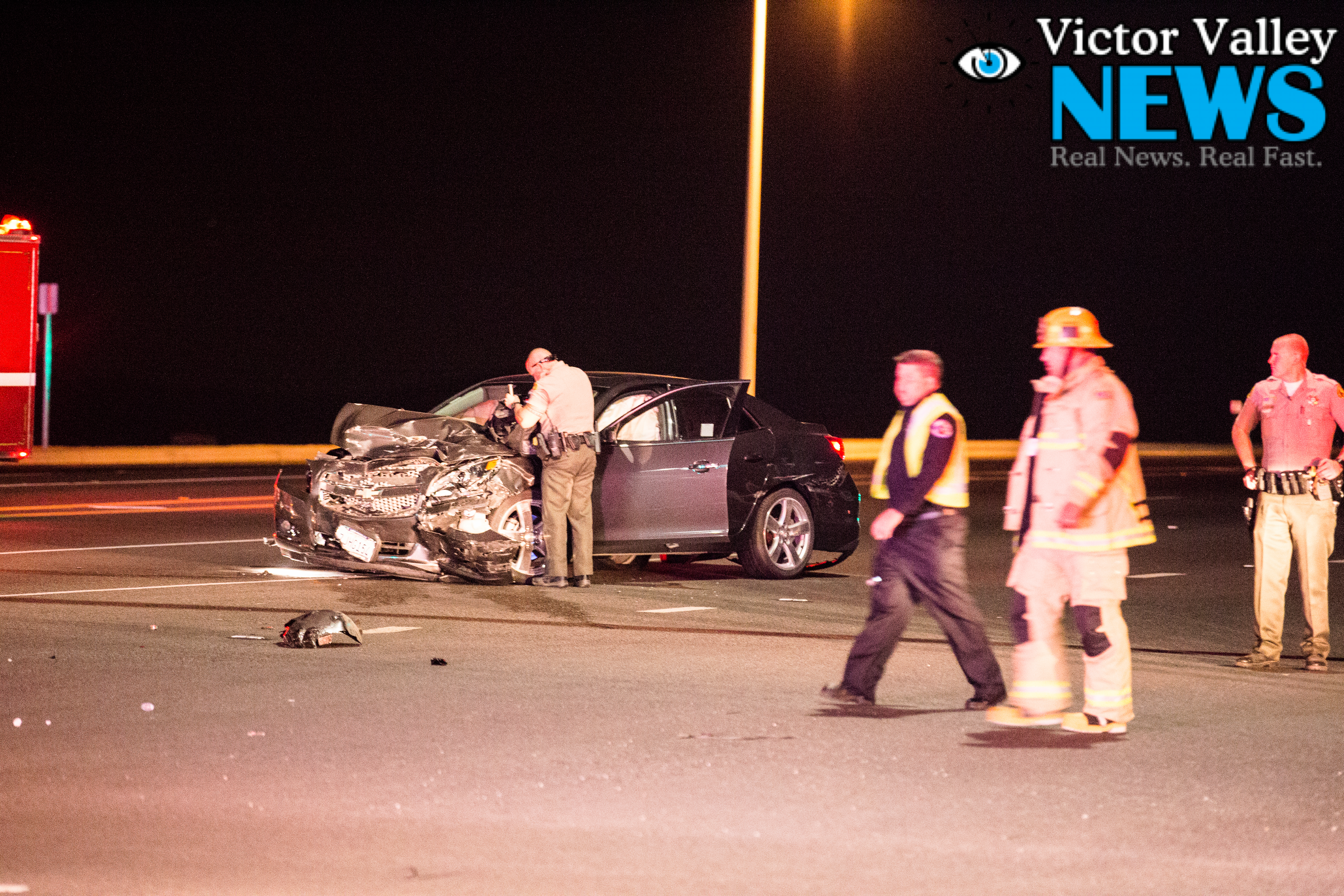 VICTORVILLE-(VVNG.com): On Monday, August 24, 2015 at about 12:40 a.m., there was a three-vehicle traffic collision at the intersection of Nisqualli and Mariposa Roads in Victorville.

The driver of one of the vehicles fled by foot from the scene running east toward Balsam Avenue.

The report indicated that both a passenger and baby (of unknown age) were injured in one of the vehicles. The injured parties were transported by ground ambulance to Desert Valley Hospital for treatment of non-life-threatening injuries.

According to the San Bernardino County Sheriff’s Department officials the suspect, Yonni Hernandez, a 35-year-old male was located and arrested for driving under the influence and leaving the scene of an accident. He was booked into the High Desert Detention Center with no bail. 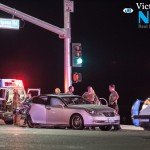 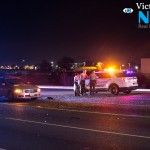