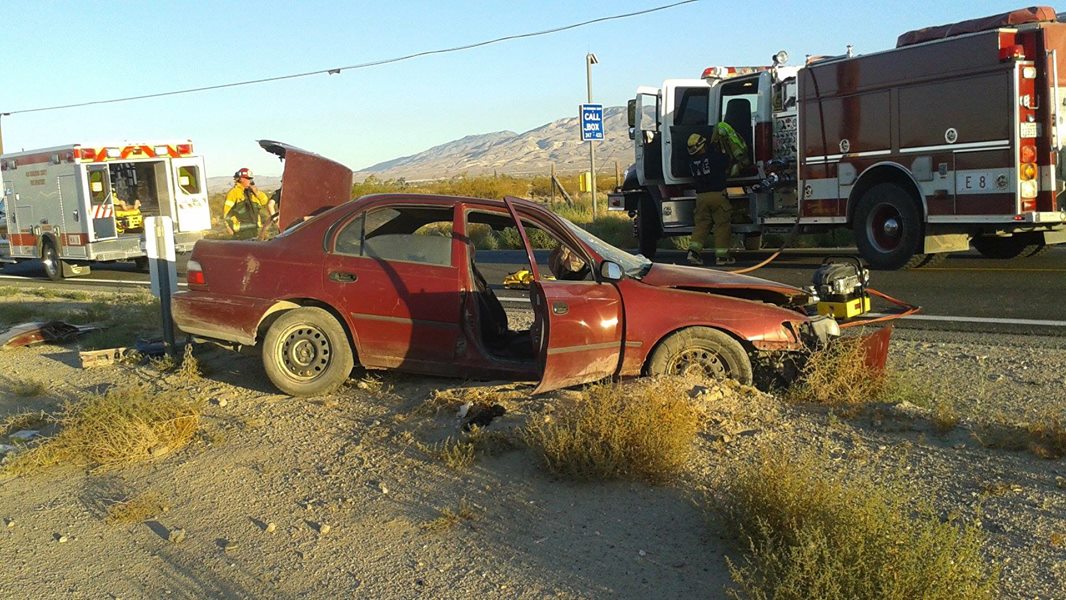 According to CHP incident logs, a witness called dispatch and reported a red colored vehicle attempted to pass up another vehicle on the two-lane highway when it collided head on with a gray colored small-sized pickup truck traveling in the opposite direction.

The female driver in the red vehicle required extrication and was transported by helicopter to an out of area hospital. Her injuries are currently unknown. A male in the pickup was transported by ground ambulance with unknown injuries.