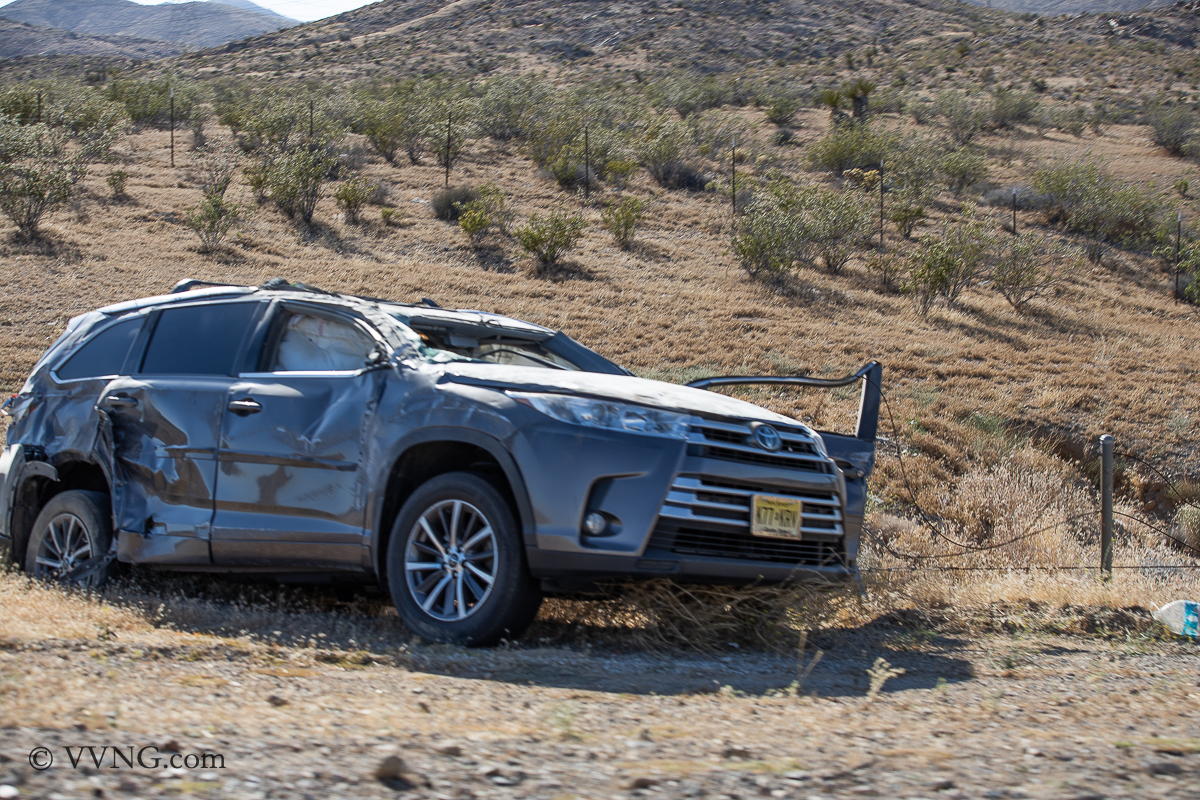 The incident was reported at 5:19 p.m. July 4th, on the I-15 between Dale Evans Parkway and north Stoddard Wells Road.

Traffic was briefly stopped while emergency crews arrived onscene. There were no major traffic delays as a result of the crash.