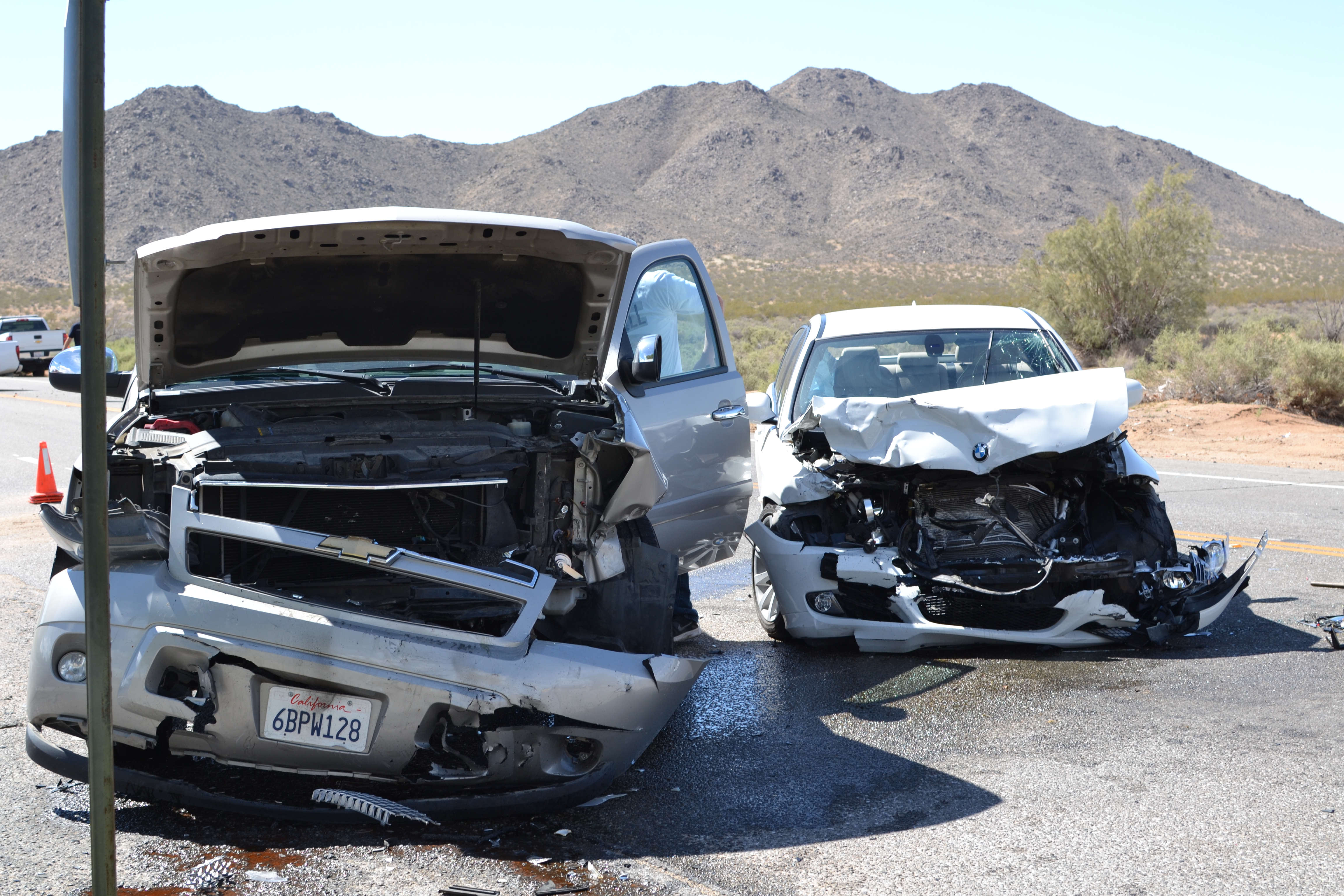 APPLE VALLEY:(VVNG.com)- Two people were injured in a multi-vehicle traffic collision on the 20800 block of Waalew Road.

The three-vehicle crash was reported at about 2:30 PM, on Thursday, April 28th, 2016, near the entrance to the Los Ranchos Mobile Homes.

Based on initial reports, for unknown reasons a white pickup truck lost a tire and slammed into a white BMW. The impact caused the BMW to crash into a champagne colored Chevy Tahoe.

According to authorities, two patients were transported to area hospitals for complaints of back pain.

The official cause of the accident remains under investigation. 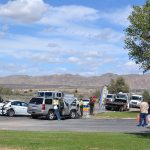 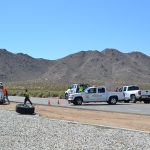 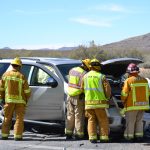