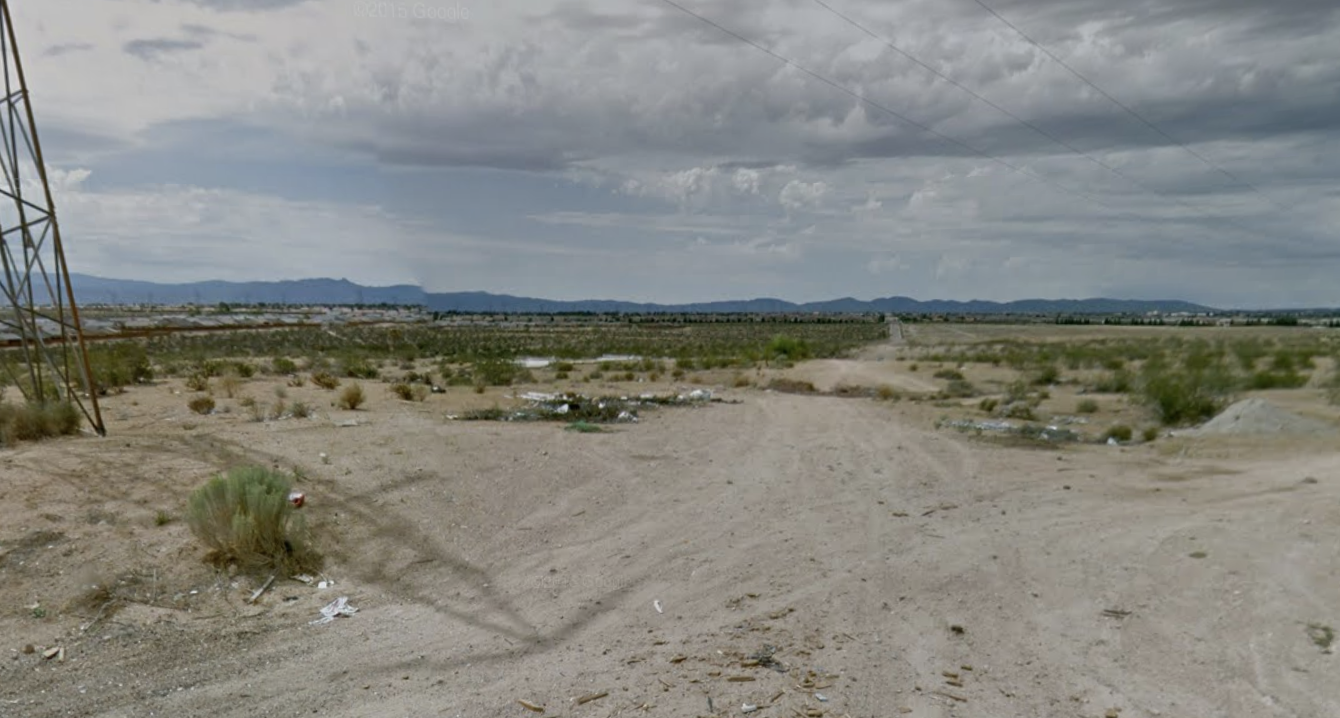 VICTORVILLE, Calif. (VVNG.com) — Two homeless men arrested for attempted murder are each being held on a $1 million dollar bail.

The suspects, Jacob Willis, 33, and Michael Cecil, 51, were arrested on February 3, 2021, in the 16100 block of Amethyst Road in Victorville following a violent attack that left the 55-year-old male unconscious.

Sheriff’s spokeswoman Mara Rodriguez told VVNG the victim went to a desert encampment near Amethyst and Hopland and attempted to take a generator, which he claimed belonged to him. An argument took place and the victim attempted to pepper spray both suspects.

“Cecil grabbed an axe handle and began beating the victim,” stated Rodriguez. “The victim fell to the ground and Willis began kicking the victim repeatedly. The victim eventually lost consciousness.”

Rodriguez said the victim was flown to a nearby trauma center where he is being treated for severe injuries to his head and torso and is expected to survive.

The suspects were arrested and booked at High Desert Detention Center for Attempted Murder PC664/187 (A). Both are being held on a $1 million dollar bail and are scheduled for court on February 5th.