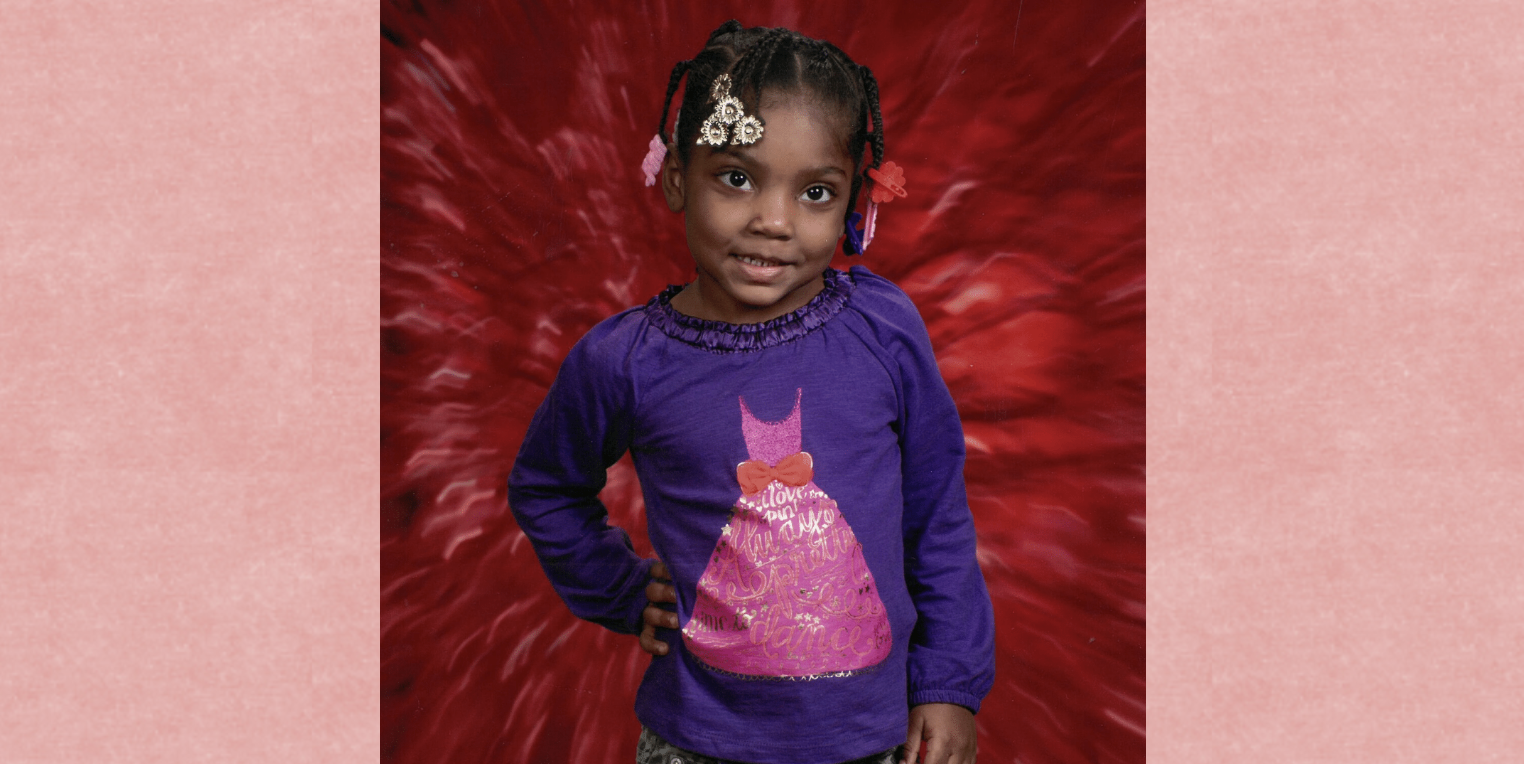 Additionally, they were found guilty of torturing Samiah and guilty of child abuse, with a special allegation of causing death. Ms. Stanch and Mr. Greer will be sentenced on November 20th.

The San Bernardino County District Attorney’s Office said the case started in 2012 when Samiah lived with Greer and Stanch in an apartment in Adelanto.  Stanch was Greer’s girlfriend, but not the mother of Samiah. According to witnesses, Stanch had an extreme dislike for Samiah and treated her poorly.

Witnesses testified that Samiah was subjected to daily beatings at the hands of Bianca Stanch. Greer did not intervene in any way to stop these beatings. Both Stanch and Greer also routinely used a denial of water as a form of punishment. Witnesses also testified that Stanch and Greer duct-taped Samiah’s wrists and ankles together on multiple occasions and left her overnight so that she could not get out to get water. The defendant’s had placed a deadbolt on a bedroom door, with the locking mechanism on the hallway side of the door, which allowed them to lock Samiah in the room so she could not get out during the day or night. On one occasion, Samiah was able to get out to the kitchen where she drank the only liquid she could find, which was a cleaning solution.

Evidence at trial showed that Samiah was beaten and forced to stand in the corner for eight hours on the day before her death. The abuse continued the next day when Stanch beat Samiah all over her body with a belt and cords. Stanch then poured a pot of boiling water on Samiah’s back and chest. Samiah was also denied water to drink during these final days of her life.

On the evening of her death, Samiah began acting lethargic and sleepy. She was locked inside a bedroom within the apartment and was left with Stanch’s cousin, Rayshawn Stanch, while Stanch and Greer went to dinner.

Once Stanch, and Greer return to the apartment, they discover Samiah had died. Stanch, Greer and Rayshawn drove Samiah’s body out to the desert, where she was buried. An autopsy revealed that her cause of death was dehydration. At the time of her death, Samiah’s weight placed her in the 5th percentile for her age. Samiah had been in the 50th percentile for her weight just six months before her death.

Unfortunately, this case encountered several delays in going forward throughout the years. However, the deputy district attorneys assigned to getting justice for Samiah stayed committed to the case and did not waiver in any manner.

The trial was set to begin several times over the years but continued at defense request over the prosecutor’s objections. Finally, the case was set to start a trial in March of 2020 but was again halted due to the COVID-19 closures.

As soon as the Superior Court indicated criminal trials would resume in a limited capacity, our office pushed for this case to be given priority to avoid another delay. The trial included six weeks of evidence, and the prosecution called over 20 witnesses in their efforts to achieve justice for Samiah.

Friends, family members, and teachers testified about the sweet and happy little girl they knew and loved.

Greer took the stand in his own defense and denied being aware of the abuse his daughter had endured. Several inconsistencies emerged during cross-examination on the events of 2012 and what Greer knew about how Samiah was being treated.

We thank the jury for listening to the facts of the case and rendering the correct verdict in this case.

*NOTE: Rayshawn Stanch pled guilty earlier this year to his involvement in this crime.

YOU CAN SAVE A LIFE

If you are aware of the abuse of a child, please call 911. You may be their only hope, and you could be saving their life.

If you are a parent or a guardian of a child and are experiencing frustration, anger, or helplessness, please reach out for help. There are plenty of resources available which will help you, while keeping your child safe from verbal, psychological, and physical abuse.

“Torturing a child in San Bernardino County will be met with the most vigorous of prosecutions, and those responsible will be held accountable for their actions. When Samiah was murdered, our community was also greatly affected by the actions of her killers. From Samiah’s extended family, friends and teachers, to the law enforcement officers investigating this crime, to everyone in the district attorney’s office that had a part in this case, we will always hold Samiah in our memory and our hearts.”