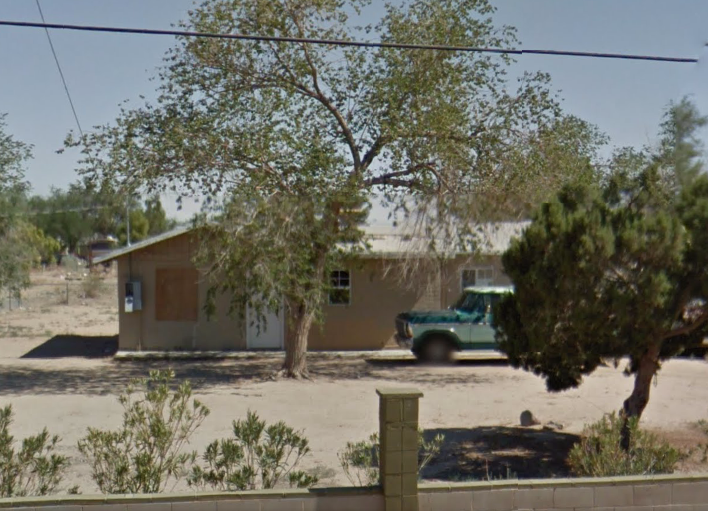 ADELANTO-(VVNG.com):  A 52-year-old Adelanto woman was arrested following the service of a March 4th search warrant at her residence in the 11800 block of White Avenue. During the search detectives recovered a substantial quantity of methamphetamine, paraphernalia consistent with drug sales and a stolen AR15 rifle and ammunition.

Two vicious pit bulls at the residence were encountered during the service of the search warrant, one of the dogs biting a deputy. The residents were unable to control the dogs as they charged authorities. Detectives were forced to shoot both of the dogs in order to protect themselves.

The deputy that was bitten was treated and released. Rebecca Medina was at the residence at the time of the search warrant service and was arrested.

Medina was transported to High Desert Detention Center and booked on charges of possession of a controlled substance for sales.  Medina was released on the morning of Thursday, March 5th on  $50,000 bail.