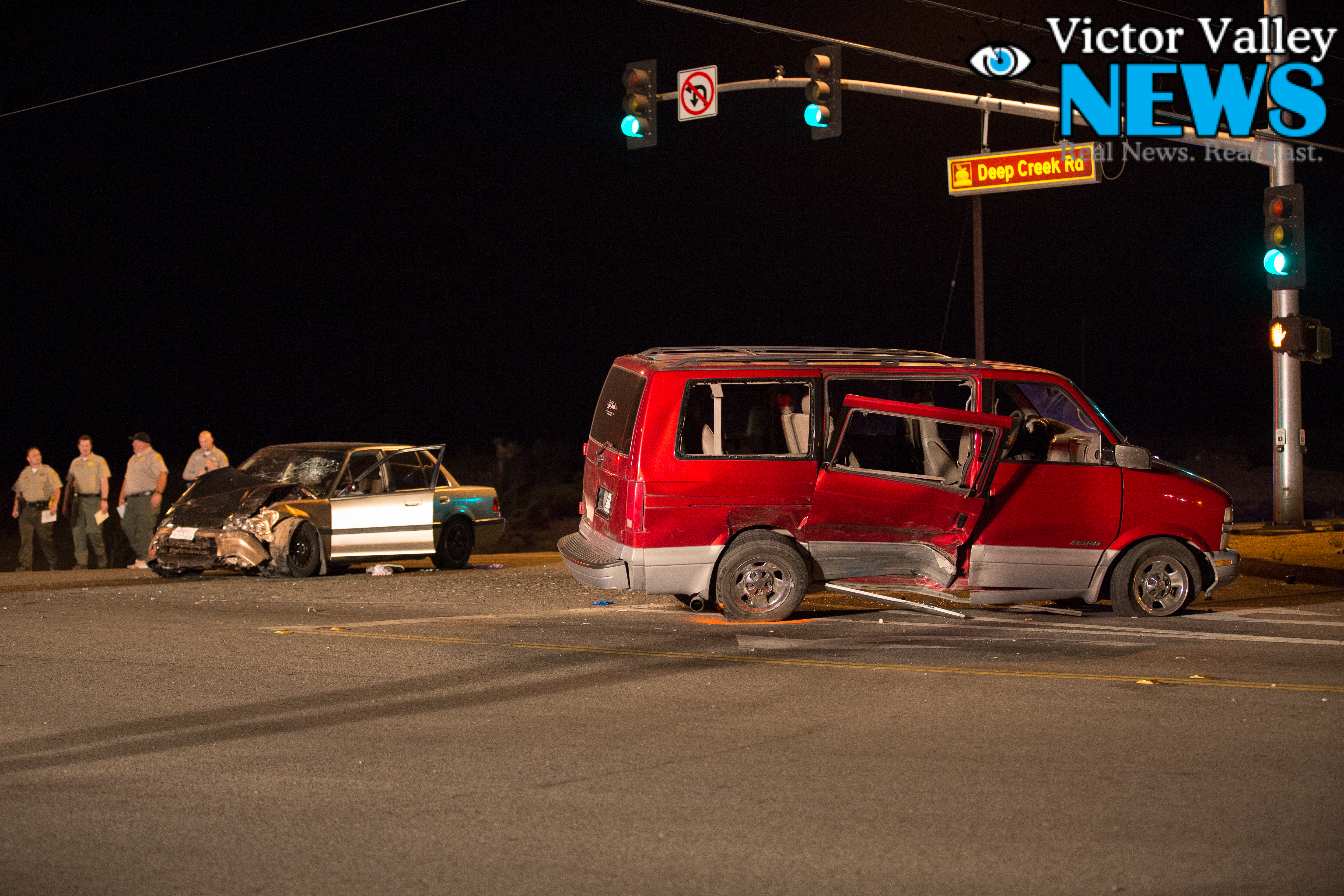 A witness at the scene informed dispatch that one of the involved subjects fled from the scene on foot. Deputies began a search and quickly located the subject that fled. Authorities have not identified the subject.

A maroon 1999 Chevrolet Astrovan, driven by Apple Valley resident David Davila, 56, was traveling westbound on Bear Valley Road when Albert Carey, 35 of Hesperia was driving his gold 1988 Honda Civic east on Bear Valley Road. The driver of the Astrovan made a left turn to go south on Deep Creek Road in front of Carey. Upon impact, the adult male passenger in the Astrovan, that was not wearing a seatbelt was ejected from the vehicle. The male died at the scene as a result of the ejection.

The female passenger in the Civic was also severely injured and was transported to a local hospital and subsequently succumbed to her injuries.

At this time, the names of those deceased will not be released pending notification of next of kin from the Coroner’s Division. Two were killed and an additional three suffered injuries as a result of this collision.

Bear Valley Road was shut down in both directions between Cottontail Lane and Savage Lane from 9:00 P.M. and re-opened at 8:30 A.M., the next day.

It appears that alcohol may be a factor in this collision, according to Sergeant Marc Bracco with the Apple Valley Sheriff Station.

[box type=”note” align=”aligncenter” ]The San Bernardino County Sheriff’s Department stresses the importance of not operating a motor vehicle while under the influence of alcohol or drugs. Always remember to wear your seatbelt and have your passengers wear theirs.[/box] 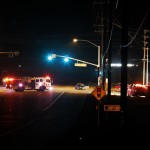 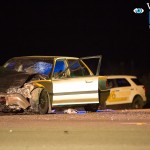 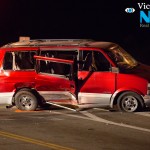 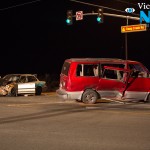