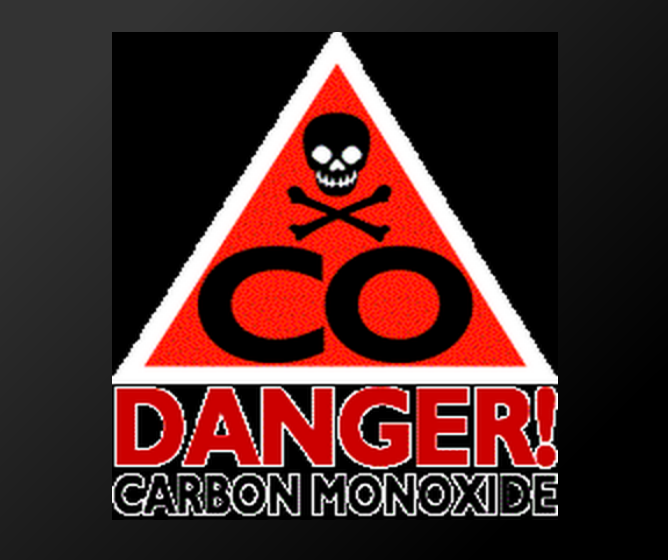 LUCERNE VALLEY: According to a press release, on Thursday, January 22, 2015 , at about 10:00 A.M., a female adult drove an unconscious male subject to San Bernardino County Fire Station 8, located at 33269 Hwy. 247 in Lucerne Valley. Firefighters immediately started evaluating the 23-year-old male. The subject had no pulse and was unresponsive. Firefighters immediately started CPR and rendered advance cardiac life support and transported the subject to St. Mary’s Medical Center in Apple Valley, where he was later pronounced dead.

Moments later, San Bernardino County Fire Dispatch Center received a 9-1-1 call stating there was another subject at the 37400 block of Laramie St. in Lucerne Valley who was unresponsive. Firefighters responded to the residence where they found a 28-year-old male unresponsive laying on the garage floor near a generator. The subject was pronounced dead at the scene.

San Bernardino County Fire Investigators and Sheriff Deputies are conducting a joint death investigation. Investigators determined the carbon monoxide came from a running generator found in the garage that was being used to generate power to the meter. There was no ventilation in the garage.

The San Bernardino County Coroner was requested and responded to the scene. Although it is believed both deaths were caused due to carbon monoxide poison, the Coroner’s Office will determine the exact cause of death.

[box type=”warning” align=”aligncenter” ]Carbon monoxide (CO) is an odorless, colorless gas created when fuels (such as gasoline, wood, coal, natural gas, propane, oil, and methane) are burned. If appliances that burn fuel are maintained and used properly, the amount of CO produced is usually not hazardous. San Bernardino County Fire encourages residents to purchase and install carbon monoxide detectors following the manufacturer’s instructions. Carbon monoxide detectors do not replace the need for smoke alarms! Generators produce high levels of CO in their exhaust. Carbon monoxide around a generator and its exhaust tube can build up within minutes, even outdoors. Always run your generator in a well-ventilated area, and only if you can vent its exhaust safely. Carbon monoxide can linger for hours, even after the generator is shut off. If you own a portable generator, you should buy a carbon monoxide detector now. Not tomorrow. Not next week. Don’t put yourself or your family at risk! Just like your car, generators emit carbon monoxide gas — the same stuff that kills people who leave their car running in the garage. Even with the garage door open, there still isn’t enough ventilation to keep the fumes outside. [/box](source: San Bernardino County Fire Department)