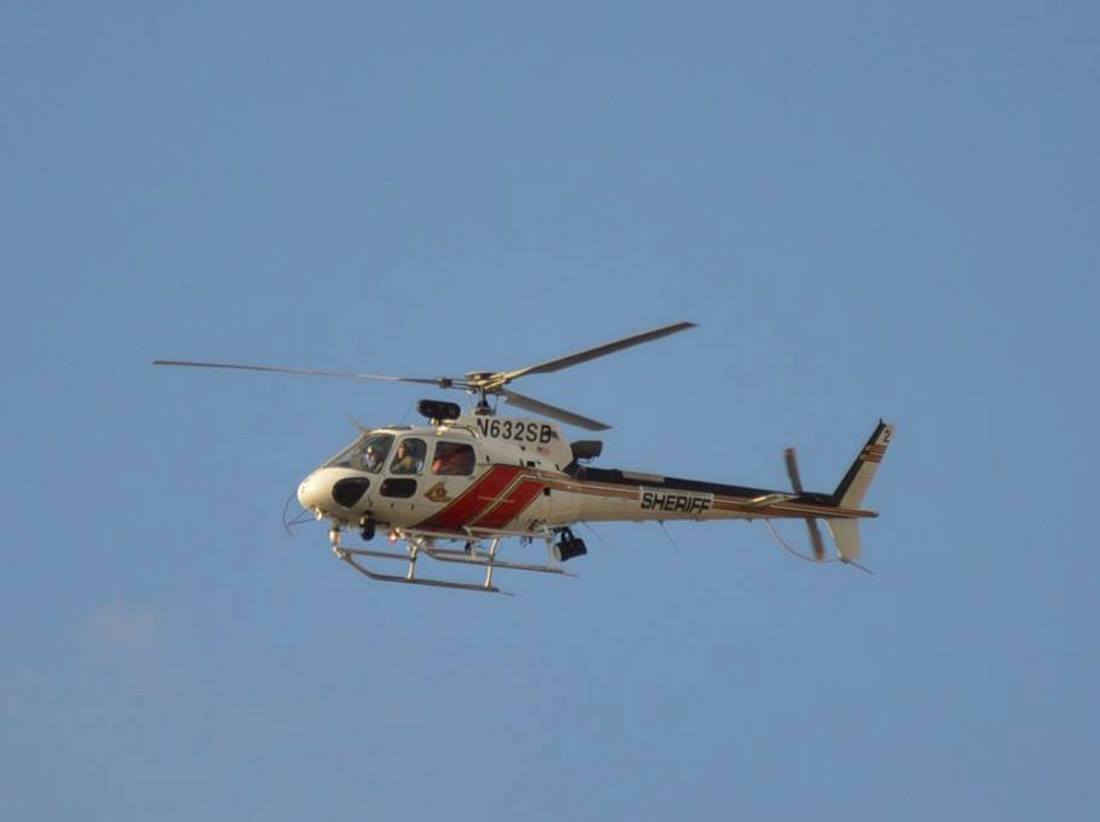 VICTORVILLE-(VVNG.com): The San Bernardino County Sheriff’s department, Victorville Station received a report from the CHP that two black males, one carrying a large rifle were walking on the 15700 block of Roy Rogers Drive.

On Friday, November 20th just before 2:00 p.m. patrol units as well as the Sheriff’s helicopter arrived on scene to conduct an area check.

Deputies have two detained as of 2:10 p.m. on Friday afternoon. Both weapons were later determined by responding deputies to be bb guns. No further information is available, information will be updated as it is received.