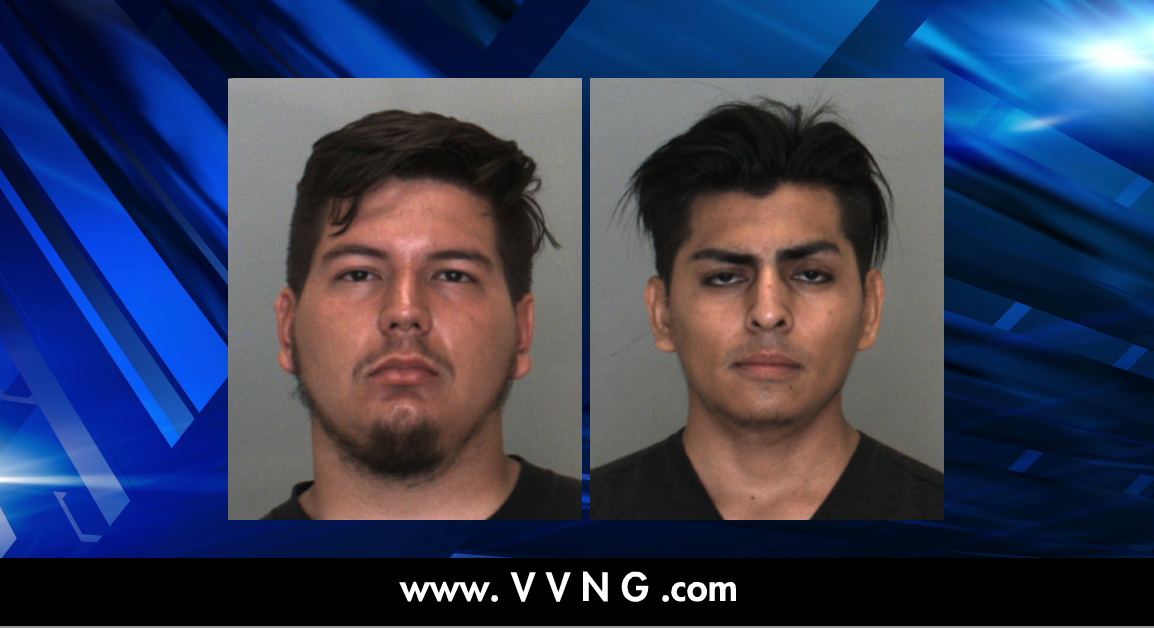 VICTORVILLE:(VVNG.com)- Two Hesperia men both members of the Centro Cristiano de fe Church in Victorville have been arrested for various sex crimes involving minors. Detectives are releasing the booking photos of Vargas and Rios as they believe there are additional victims.

Anyone with information regarding this investigation is urged to contact Detective Michelle Brand or Sergeant Dana Foster (909) 387-3651. Callers wishing to remain anonymous are urged to call the We-tip Hotline at 1-800-78-CRIME (27463) or you may leave information on the We-Tip Hotline at www.wetip.com.