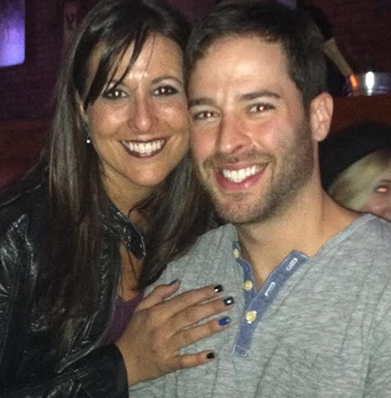 HOLLYWOOD-(VVNG.com): Corey Sligh, best known for his role on Young and the Restless was attacked on Thanksgiving day on the way to delivering a meal to his friend. Sligh, out of concern for the well-being of those in the parking lot, had just told a speeding motorist in a West Hollywood Rite Aid parking lot to slow down.  Lilic opened the car door, striking Sligh, prosecutors said. Sligh was then hit by the car. The vehicle drove away, but Lilic and Ilic returned and began beating Sligh, who suffered a broken arm and othe injuries, prosecutors added.

Sligh who was with his girlfriend at the time was badly injured in the attack,  while she watched helplessly. The suspects left the scene, but were arrested after being found shortly after. The two men were charged on Tuesday, December 2nd for the senseless attack.

Nikola Ilic, 23 is charged with one count of battery with serious bodily injury and assault by means likely to produce great bodily injury.

Sligh was treated at Cedars-Sinai Hospital for a broken arm as well as other injuries. If convicted as charged Lilic faces up to seven years in state prison, while Ilic faces a maximum four-year prison term.