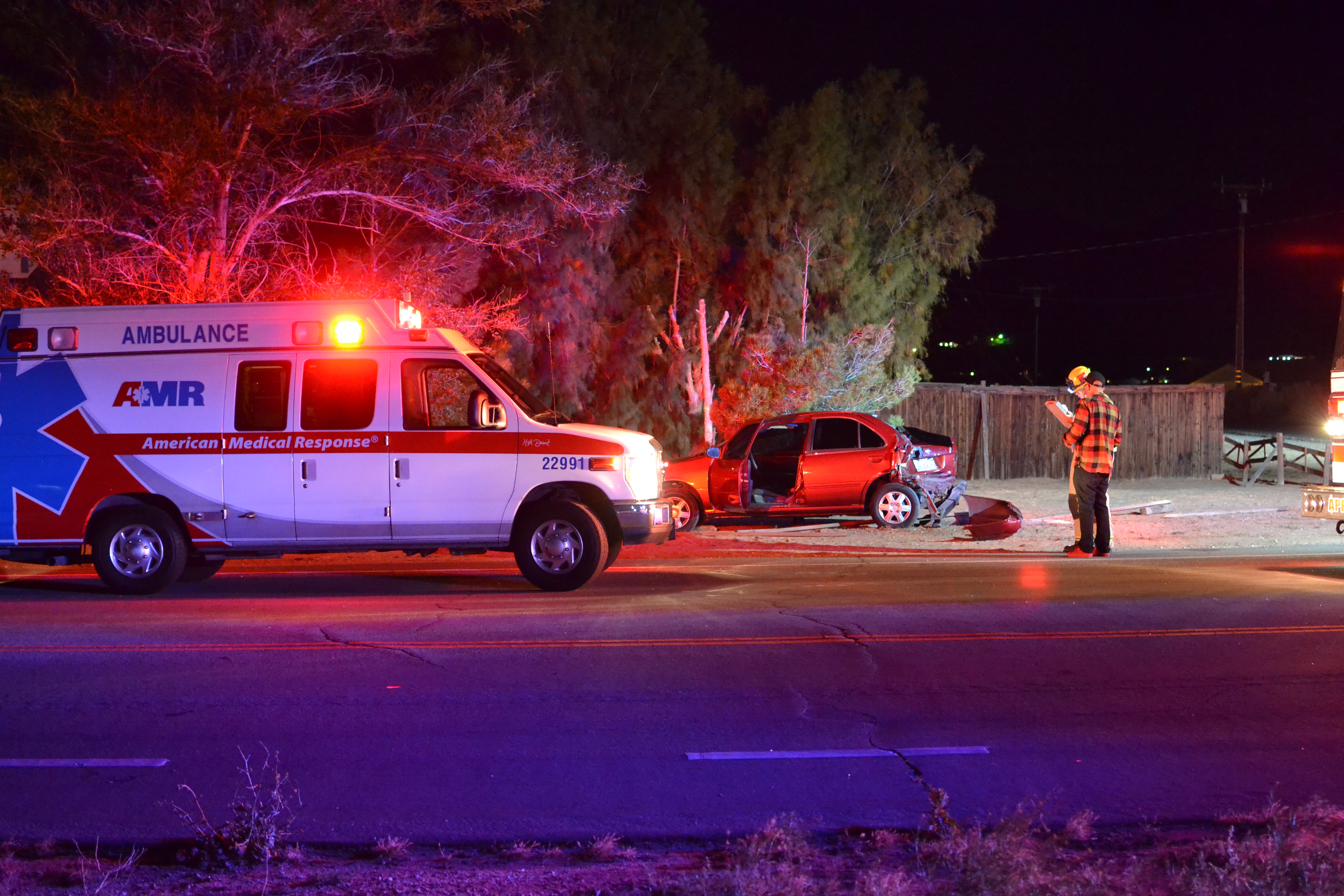 APPLE VALLEY (VVNG.COM) – A call was made at approximately 9:40 p.m. on Friday night for a two car collision that took place at the intersection of Dale Evans Parkway and Otoe Rd.

A red Nissan was heading south on Dale Evans when a green Ford pickup rear-ended it. The impact forced the Nissan into the front yard of a home located on the 16000 block of Dale Evans Parkway.

The two occupants of the red Nissan sustained non life threatening injuries. The occupant of the Ford pickup had no apparent injuries, as he was alert and cooperating with authorities.

The cause of the crash is still under investigation. 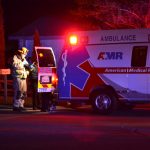 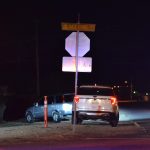 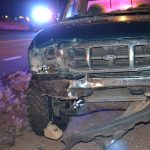 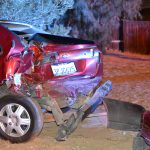