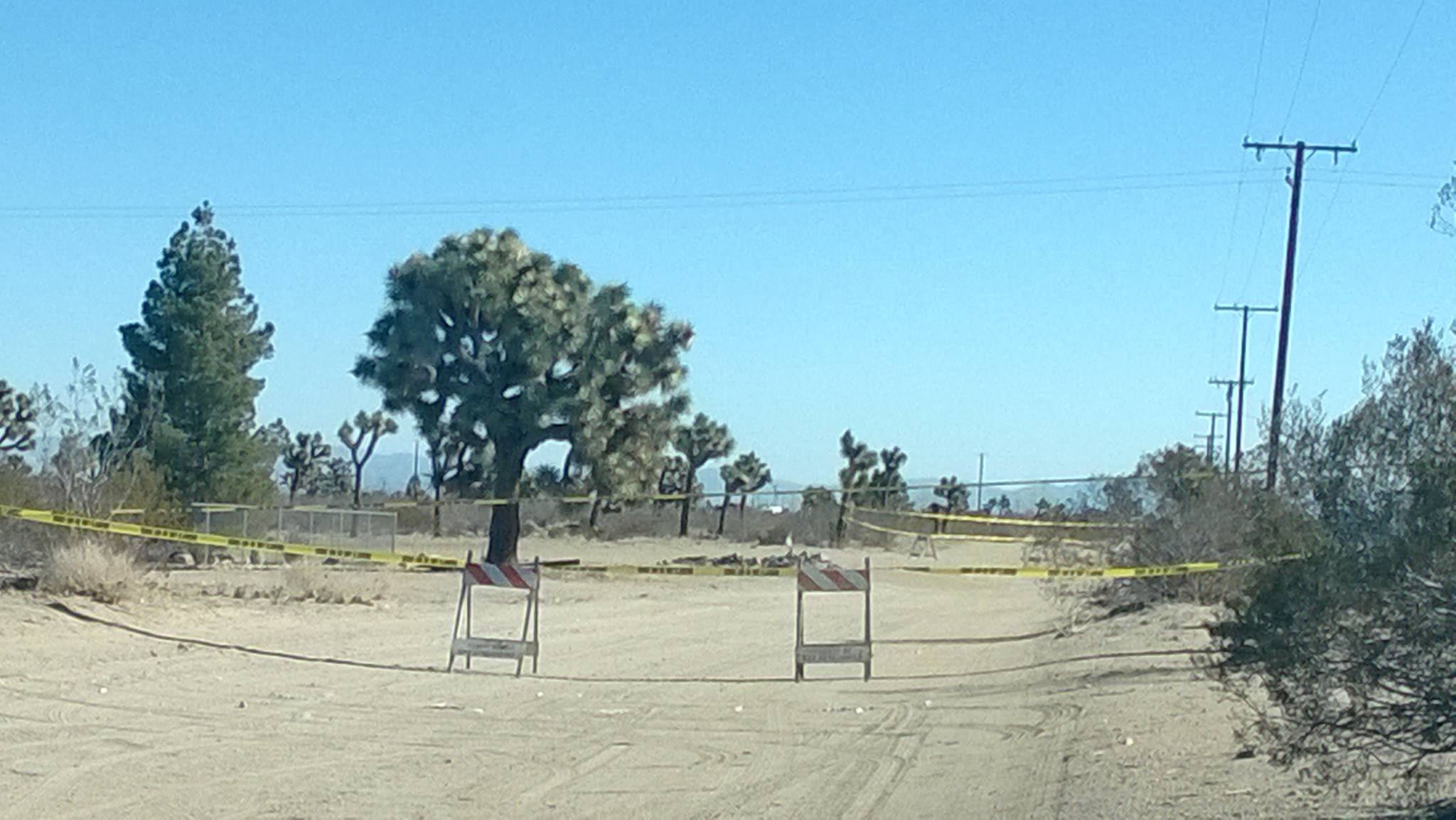 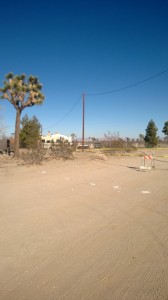 BREAKING: An investigation in underway Tuesday in the town of Phelan, following a report of two bodies found laying in the road.

Homicide investigators are currently working the incident as a possible crime scene. The immediate area on Eaby road from bonanza road to Dos Palmas remains closed.

Due to the ongoing investigation not many details regarding the victims identities or the incident have been released.

It’s also unclear exactly what prompted officers to respond to the incident in the pre-dawn hours.

Helen Rothschild shared the following via VVNG, “We spoke to their neighbors outside of the police tape a few hours ago. They said it was a murder-suicide. We saw a bunch of those little evidence cones you see on crime shows directly in front of the house in question.”

At this time no clear connection between the two deceased victims has been confirmed.

More information will be posted as it becomes available, please check back for updates. For more late breaking news join our Facebook group “VVNG” with over 25,600 members.