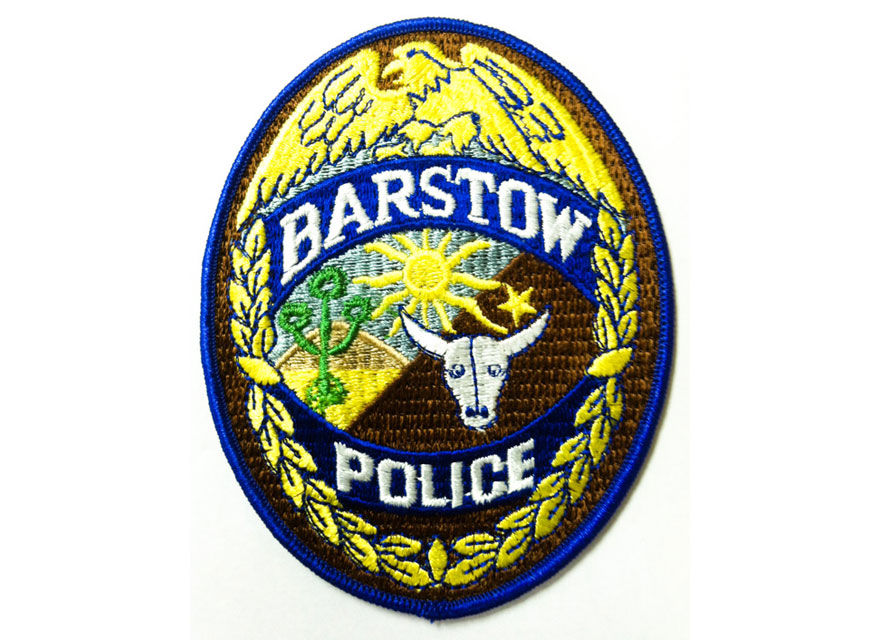 NEWBERRY SPRINGS-(VVNG.com): A Newberry Springs teen and man are behind bars after an assault with a deadly weapon that occurred in Yermo on Wednesday, October 14, 2015.

A 21-year-old man, identified as Newberry Springs resident, Wesley Phillips and a 16-year-old male got into a verbal altercation. San Bernardino County Sheriff’s officials said that during the argument, Phillips placed a wood baton on a table and continued to confront the teen.

The teen displayed a handgun and hit the victim (Phillips) in the head with the wood baton. The victim was treated at the scene for minor injuries that were a result of the incident.

On October 28th, the Special Enforcement Division assisted in the service of a search warrant on the 39800 block of Tami Rd. in Newberry Springs.  Multiple weapons were recovered at the home, including brass knuckles, the handgun involved in the assault and several other firearms.