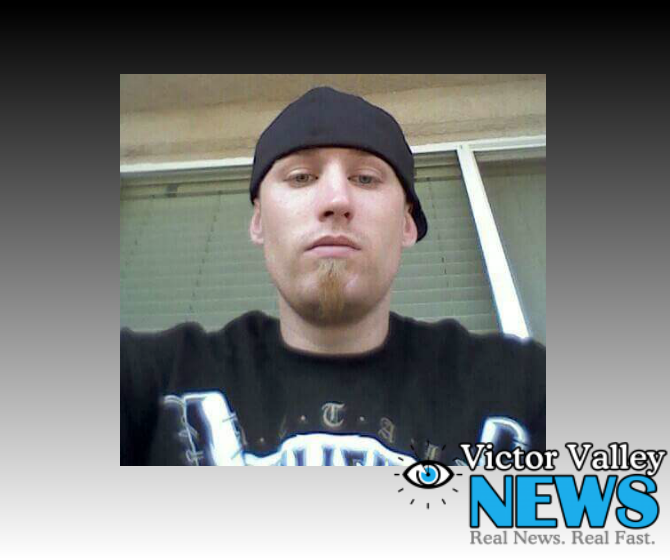 APPLE VALLEY-(VVNG.com): Two Apple Valley residents were arrested for attempted murder on Friday, June 5th after deputies attempted to serve an arrest warrant in the area of Shawnee and Pauhaska Roads.

At approximately 6:13 p.m. on Friday evening deputies from the Hesperia Gang Team were in the area to serve a search warrant on 25-year-old Apple Valley Resident, Travis Brown.

When approached the suspects Travis Brown and 30-year-old Apple Valley resident, Jenny Cobb fled their residence and drove off, toward deputies in a rented 2014 Toyota Corolla.

When deputies attempted to exit their vehicle, Brown rammed the patrol unit and when attempting to flee the scene another patrol unit was struck. The suspects lead deputies and probation officers through an approximately 15 minute pursuit through Apple Valley and parts of Lucerne Valley until the suspects vehicle became disabled.

The suspects attempted to flee on foot, but were quickly located by the CHP Helicopter and taken into custody. In addition to the arrest, deputies also located a honey oil lab inside of the suspect vehicle.

Both suspects were arrested and booked at the High Desert Detention Center. Suspect Brown was arrested for attempted murder, manufacturing honey oil and on his outstanding warrant.

Brown is due in court on June 16th and court records indicate that Cobb was released with no appearance date at this time.