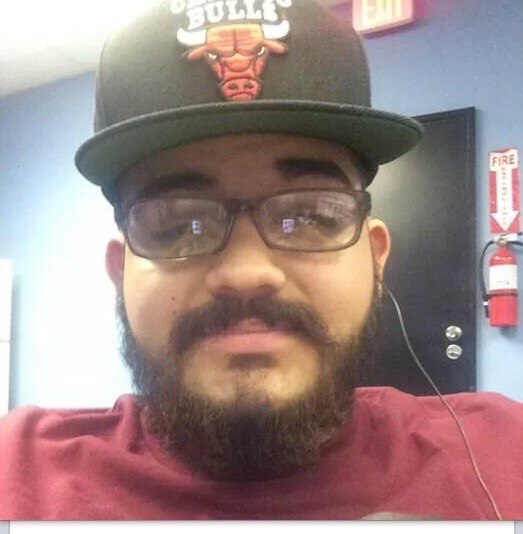 HESPERIA:(VVNG.com)- On September 8, 2014 Hesperia police received reports of juveniles who had been assaulted by two males.

Hesperia school police arrested 20-year-old Joe Ray Flores on September 19, 2014 after learning of his where a bouts through an extensive investigation.

According to authorities, the victims were walking home from their bus stop when they reportedly were confronted by Flores and another suspect who is a minor. Both Flores and the other suspect fled the scene prior to the arrival of police.

A warrant was issued and HUSD officers worked every lead until both suspects were ultimately arrested.