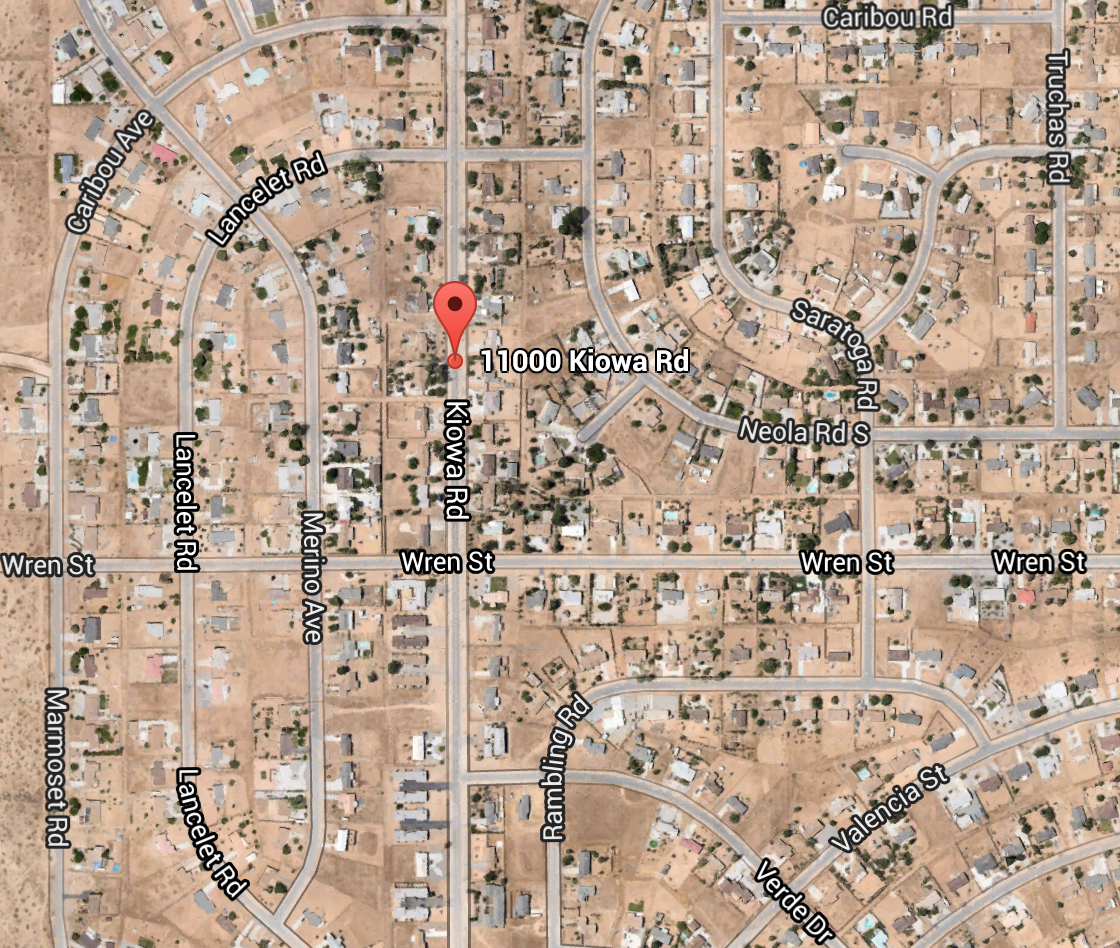 APPLE VALLEY: Detectives from the Apple Valley Police Station developed a suspect lead on a residential burglary case that had been reported on November 3, 2013 on the 11000 Block of Kiowa Road.

Through investigation, a search warrant was served at the suspect’s residence on Kiowa Road.

Evidence and stolen property from more than one nearby theft, was recovered at the scene that led to the arrest of Deandre Sims, 34, Apple Valley and Leandrea Sims, 20, also a resident of Apple Valley.

On January 16, 2014 the suspects were booked into the Victor Valley jail for PC496(A), Possession of Stolen Property, pending arraignment.

The investigation is ongoing and detectives are attempting to locate the owners of the property. Most of the stolen property appears to have been taken from victims near the area of the Sims’ residence.

Anyone with information regarding this investigation is urged to contact the Apple Valley Police Department. Callers wishing to remain anonymous are urged to call the We-tip Hotline at 1-800-78-CRIME (27463) or you may leave information on the We-Tip Hotline at www.wetip.com.