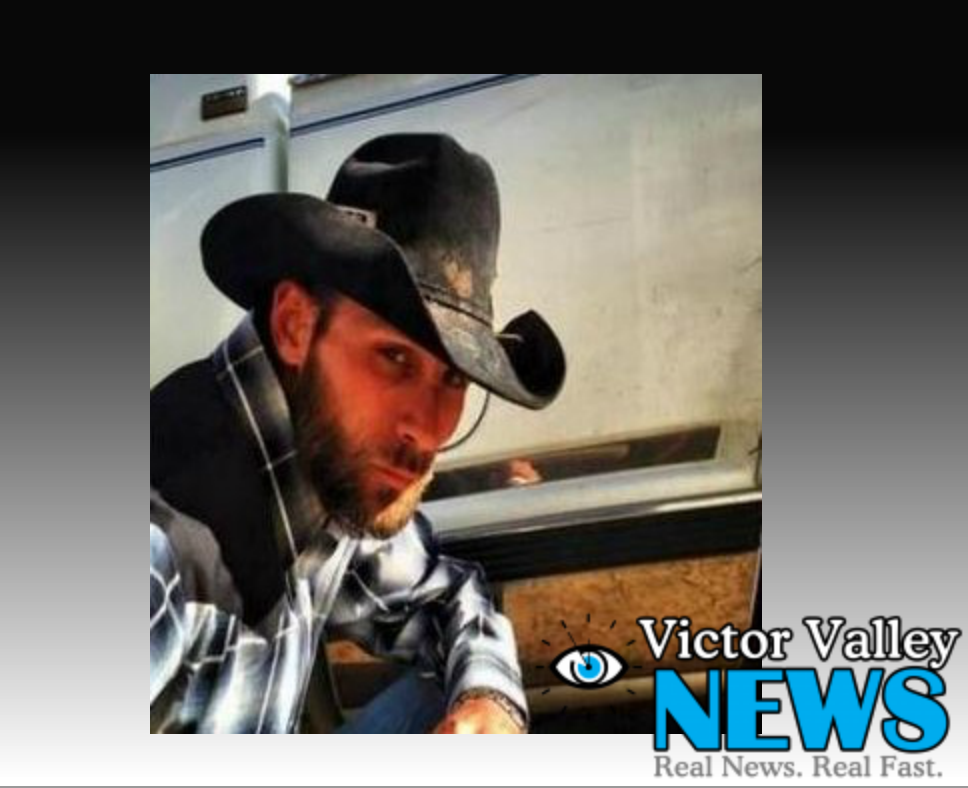 Trevor Thompson made the discovery as he was riding his dirt bike in Llano near 228th Street and Fort Tejon Road.

As Thompson was riding in the large open desert he spotted something very unusual under a couch. He decided to stop and further investigate. Thompson discovered what he described as human remains with torn jeans sticking out.

“There was a couch, that was covering the grave. You could see where the animals had started to dig up whomever was there,” said Thompson.

The Los Angeles County Sheriff’s Department retrieved the bones. Nearly 9 months later officials have made the connection and positively identified the remains as those of 39-year-old Allan “Rick” Godfrey, a resident of Phelan, Ca.

Two Kingman, Arizona residents identified as Dale Brewster, 45, and Debbie Harris, 48, have been arrested for the murder.

Allan Godfrey lived on Dale Brewster and Debbie Harris’ property on the 10000 Block of Wilson Ranch Road in Phelan, according to authorities.

On Saturday, April 18, 2015, at 8:00 a.m., Brewster called the San Bernardino County Sheriff’s Department, Phelan Station and reported he had been in a physical fight with Godfrey on Friday, April 17, 2015.

Deputies from the Phelan Station responded and interviewed Brewster.

Brewster described the fight and told deputies that Godfrey ran from the property after the fight.

On Saturday, April 18, 2015, at 9:00 p.m., Godfrey’s family reported him missing and filed a report. Detectives from the Phelan Station conducted the missing person investigation.

On December 8, 2015, a body was found in a shallow grave in Llano, Los Angeles County. On March 7, 2016, the body was identified as Godfrey. After positive identification was made, detectives from the San Bernardino County Sheriff’s Department, Homicide Detail assumed the investigation.

Anyone with information regarding this investigation is urged to contact Detective Tina Kirby or Sergeant Greg Myler at (909) 387-3589. Callers wishing to remain anonymous are urged to call the We-tip Hotline at 1-800-78-CRIME (27463) or you may leave information on the We-Tip Hotline at www.wetip.com.