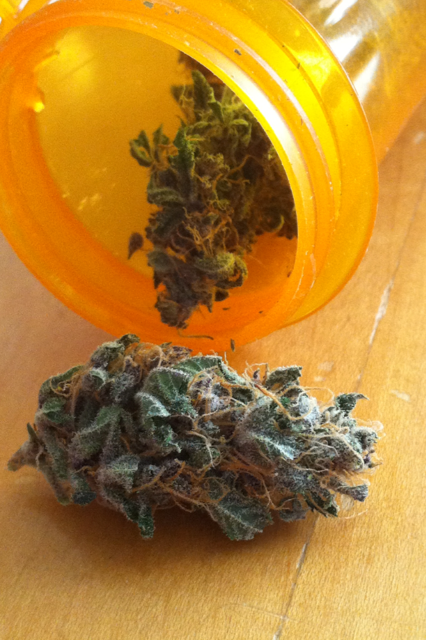 HESPERIA-(VVNG.com): Two Victorville men were arrested after Hesperia Code Enforcement and Sheriff’s Department served an administrative inspection warrant at a business on Tuesday December 15th. Authorities arrived to the business, BTY Electronics located at 11892 I Avenue in Hesperia at about 2:40 p.m.

The business, upon inspection was determined to be a location used to sell marijuana and marijuana related products. Through further investigation it was learned that this type of operation was taking place at the location for several months. Sheriff’s officials said that the  illegal marijuana dispensary was being operated in violation of the city’s ordinance prohibiting marijuana dispensaries within the city of Hesperia.

Daniel Ramos, 35 and Benjamin Green, 24 were at the business when the search warrant was served. Ramos said he was a security guard at the dispensary later determined to go by the name of, “Top Shelf Wellness Center”.  Processed marijuana, marijuana food items, a semi-automatic handgun and cash were recovered at the business. The business was found to not be operating their business consistent with the Attorney General’s Medical Marijuana Guidelines and state law pertaining to medical marijuana. All of the items were seized.

Ramos and Green were booked into the High Desert Detention Center for sales of Marijuana. The information collected through the investigation will be turned over to the San Bernardino County District Attorney’s Office for filing of criminal charges. Both Green and Ramos are being held in lieu of $50,000 bail and are due to appear at the Victorville Superior Court on Thursday, December 17th.

Anyone with information regarding this investigation is urged to contact the Sheriff’s Gang / Narcotics Division at (909) 890-4840. Callers wishing to remain anonymous are urged to call the We-tip Hotline at 1-800-78-CRIME (27463) or you may leave information on the We-Tip Hotline at www.wetip.com.