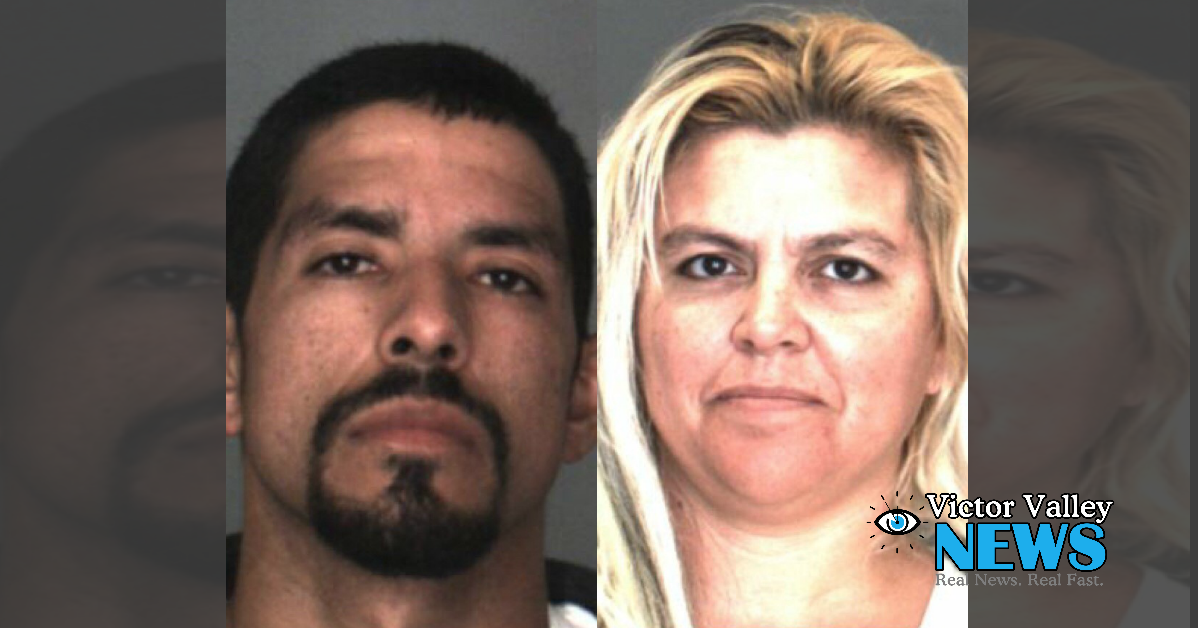 LOMA LINDA, CALIF. (VVNG.com) The pair of birds that went missing last Friday were reunited with their human family after a citizen tipped off detectives to their whereabouts.

The pet parrots, Fred and Ghost, were stolen from their home in Loma Linda on November 11, 2016.

Detectives conducted an extensive investigation and decided to seek help from the public. It wasn’t long after that news media got involved, including Victor Valley News, and began spreading the word on social media platforms, informing citizens of the theft.

The very same day, Sheriff’s Central Station Detectives received a phone call from a concerned citizen who saw the story on social media. The informant referenced the possible location of the two stolen parrots.

The information led investigators to the 170 block of E. 9th Street in San Bernardino. During contact at this address, they spoke with Yesenia Castro and recovered on of the stolen birds, subsequently arresting Castro for further questioning.

The investigation led to another address in Bloomington where the second parrot “Fred” was recovered and another suspect, Fabian Constantino, was placed under arrest and transported along with Castro to the Central station for interviews.

As a result of their interviews, both were arrested for PC487 and booked into the Central Detention Center without incident.

The owners were thrilled to be reunited their pets. Both parrots were unharmed and are going well.

Detectives pose for a photo with the happy owners of Fred & Ghost. (Photo courtesy of the Loma Linda Police Department)

The booking photos of the suspects were released, as deputies believe they may be involved in additional thefts in an around the Loma Linda area.

Anyone with information regarding this investigation or the suspects is urged to contact the Detective Bureau at (909) 387-3545.

Callers wishing to remain anonymous may contact the We-Tip Hotline at 1-800-78-CRIME (27463) or leave information on www.wetip.com