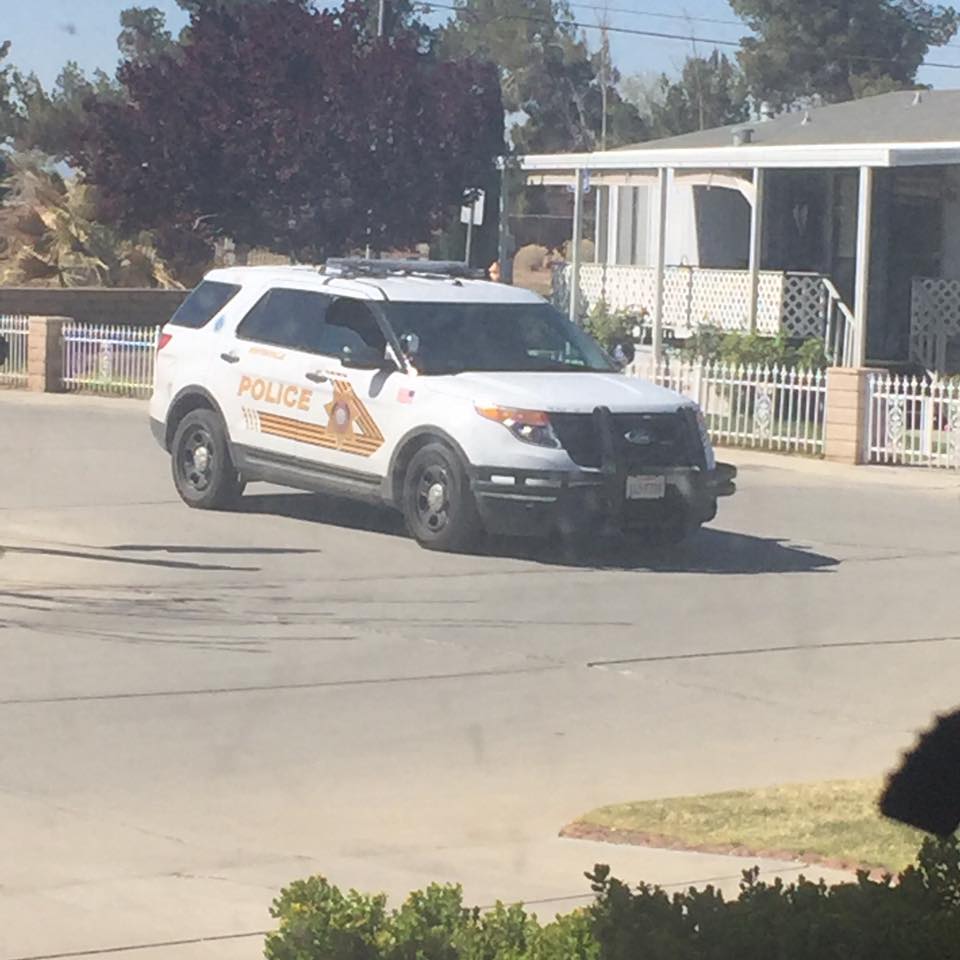 APPLE VALLEY-(VVNG.com):  Two men were arrested on Saturday afternoon after an over 2-hour long standoff in the 22000 block of Nisqually Road, authorities said. Deputies from the Apple Valley station initially responded to a domestic disturbance report but arrived at the home where the suspect was found to be barricaded.

The suspect, 30-year-old Bernell Turner Jr. was found to have three active warrants, including one for attempted murder. Turner was also being sought for a recent parole violation at the time of the Saturday arrest.

Sheriff’s Aviation, as well as the SWAT team, assisted calling out for the suspect to exit the home via PA announcement. Just before 1:00 p.m. the suspect was arrested. During the arrest Bernell Turner Sr, 63 failed to comply with authorities becoming combative as deputies attempted to arrest his son. Authorities used a taser to subdue Turner Sr.

Both men were arrested and booked into the High Desert Detention Center. Turner Sr.was arrested for resisting an officer but according to inmate records, he was cited and released with no court dates set at this time. Turner Jr. booked for attempted murder as well as parole violations and is held on over $1 million bail.