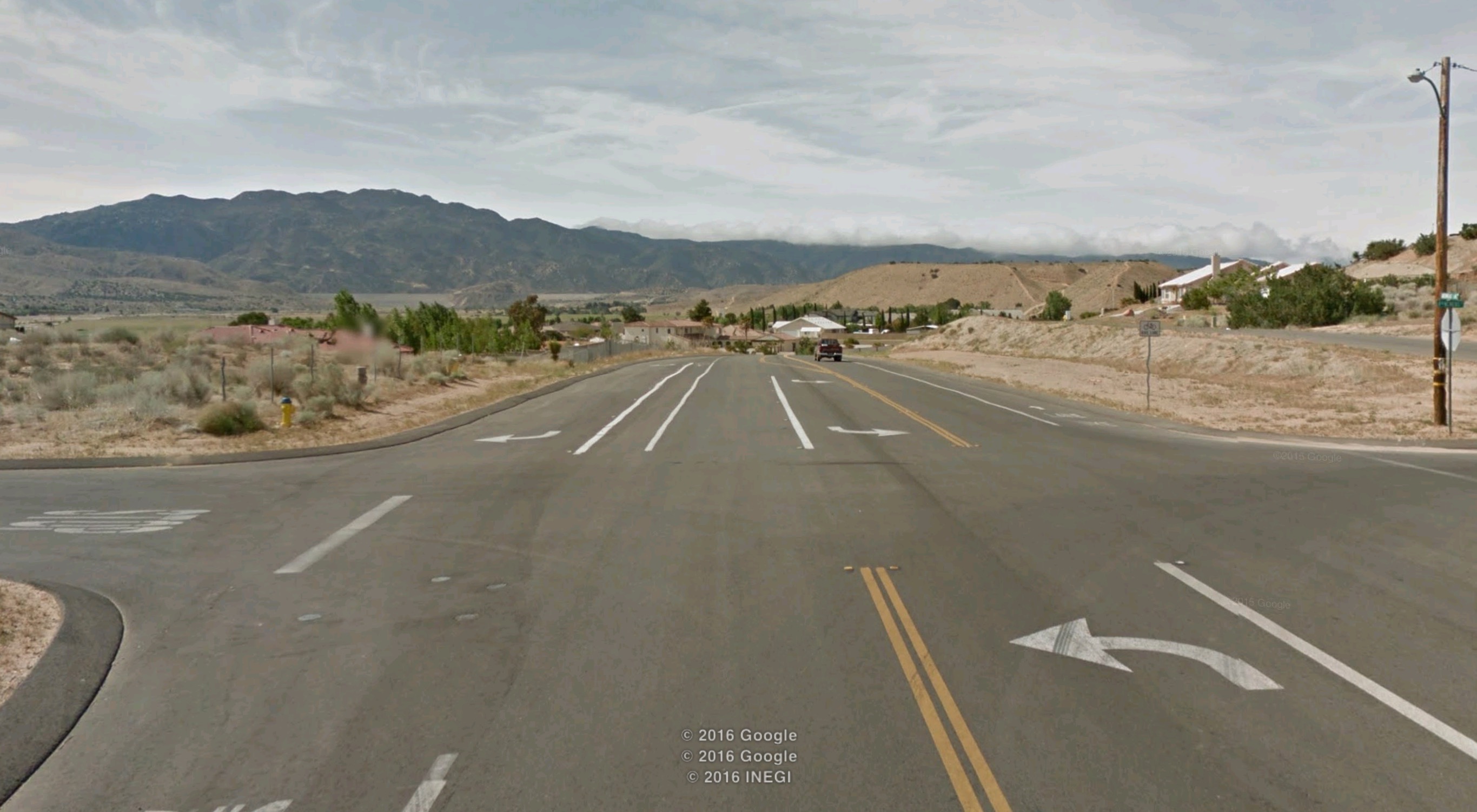 HESPERIA:(VVNG.com)- Two people riding on a motorcycle sustained serious injuries after being involved in a collision on Thursday night.

At 8:45 pm. on June 17th 911 dispatch received reports of a vehicle vs a motorcycle traffic collision on Lake Arrowhead Road and Ranchero Road.

When first responders arrived, they located an 06 Harley Davidson, a Jeep, and a male and a female lying in the roadway.

According to Hesperia Sheriff’s Station spokeswoman Karen Hunt, the Jeep was traveling northbound on Lake Arrowhead Road and the Harley was traveling in the opposite direction. The Jeep attempted to make a left turn onto Ranchero Road when the two collided.

Due to the seriousness of the riders injuries two air ambulances were requested to transport both patients to out of area trauma hospitals.

At this time the cause of the accident remains under investigation. More information will be updated as it becomes available.