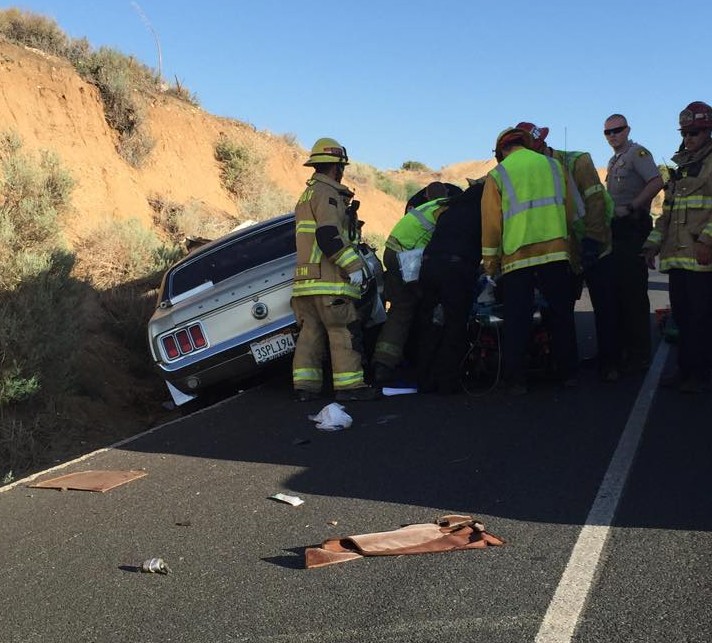 HESPERIA-(VVNG.com): Two people were airlifted following a head-on traffic collision in the intersection of Hwy 395 and Phelan Road.

The collision occurred just before 5:30 p.m. on Friday, August 21st. According to scanner traffic, one of the occupants was trapped in the vehicle requiring extrication.

A total of four occupants were injured in the collision, two were airlifted to Arrowhead Regional Medical Center in Colton for treatment of moderate to major injuries. The remaining patients were transported by ground ambulances to local hospitals for treatment of their injuries.

The road was closed at Highway 395 and Phelan Road/Main Street for about an hour and a half so deputies could conduct an investigation. The road was reopened to traffic at 7:10 p.m.

At this time the cause of the accident is under investigation. Please be sure to check back later for more information. 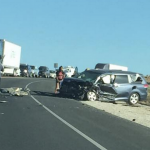 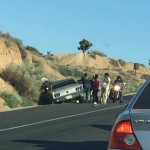