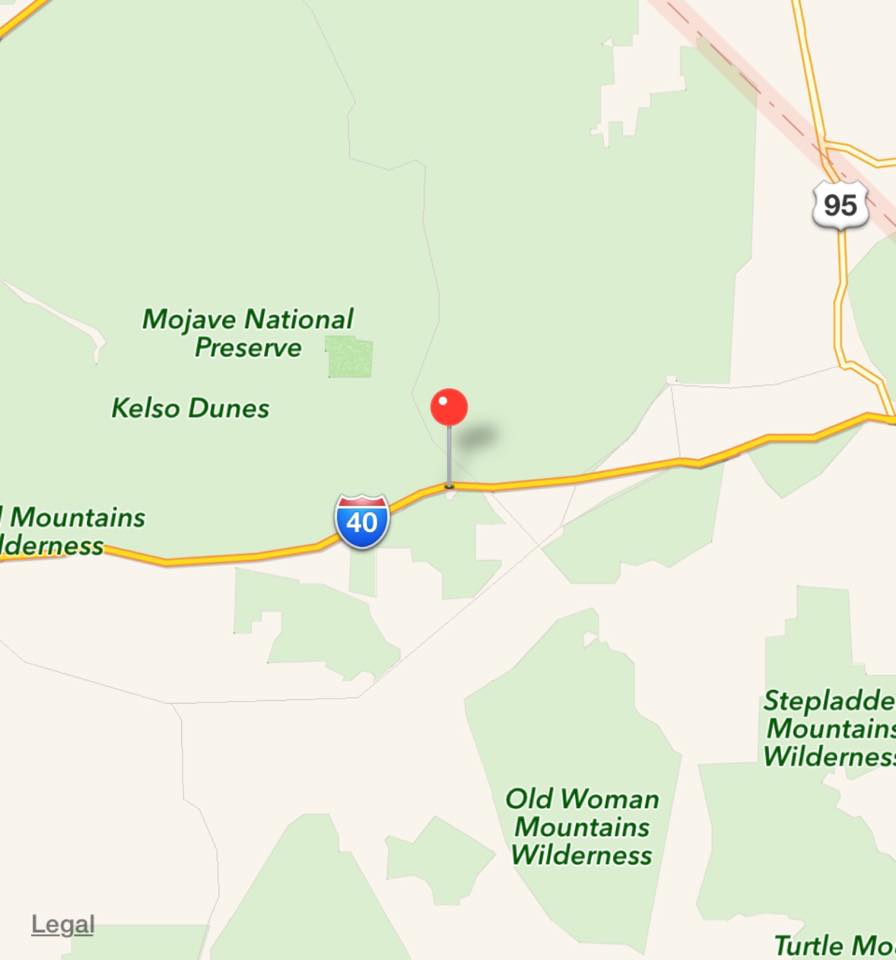 NEEDLES:(VVNG.com)- Two airships have been requested to transport a couple of patients who were seriously injured in a roll over accident on the eastbound I-40 near mile marker 90.

Per CHP incident logs, a white Chevy Suburban overturned and landed on its roof, leaving one person trapped inside the vehicle. A woman described as being in her mid 40’s was also seriously injured.

Two helicopters have been requested to respond to the incident. The extent of injuries is unknown at this time.