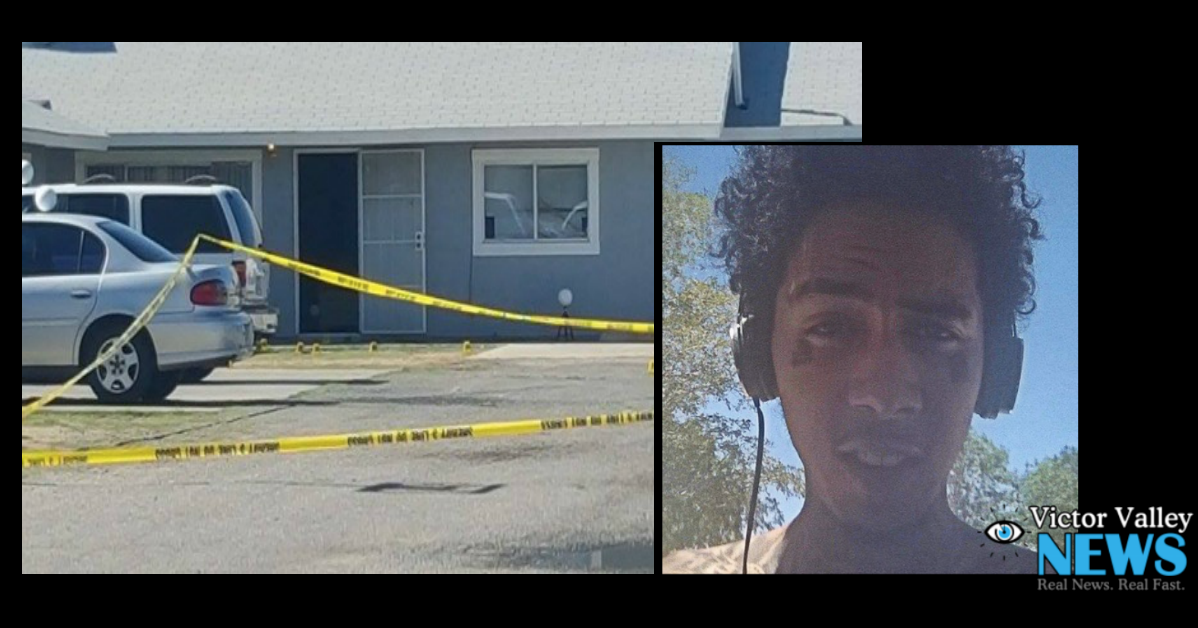 APPLE VALLEY:(VVNG.com)- Authorities have announced the arrest of two suspects in the murder of 23-year-old Julian Kilgore.

On Thursday, August 6, 2015, at approximately 9:25 p.m., deputies from the Apple Valley Sheriff’s Station were called to the 21000 block of Nisqually Road in Apple Valley reference a shooting.

Detectives from the San Bernardino County Sheriff’s Department, Specialized Investigations Division-Homicide Detail were summoned to conduct the investigation. Early in the investigation, detectives revealed the shooting occurred during a robbery.

Aerion Shoulders, a 25 year old resident of Victorville, was identified as one of the suspects. Shoulders was arrested and booked at the High Desert Detention Center.

As detectives continued to follow leads, the investigation revealed Rayvon Tarpley, 25, and Richard Need, 21, were additional suspects directly involved in the crimes. Tarpley has since died in an unrelated incident, however, additional information continues to surface confirming Tarpley was directly involved. Nedd was contacted and arrested for murder on September 30, 2015.

Although the investigation is ongoing and limited information is available for release, preliminary investigations suggest that Tarpley’s injuries may have resulted from accidental discharge of a firearm.

The investigation is ongoing and anyone with information is urged to contact Detective Adam Salsberry or Sergeant Robert Warrick at (909)387-3589. Callers wishing to remain anonymous are urged to call the We-tip Hotline at 1-800-78-CRIME (27463) or you may leave information on the We-Tip website at www.wetip.com.