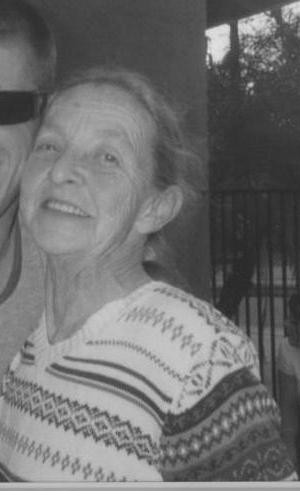 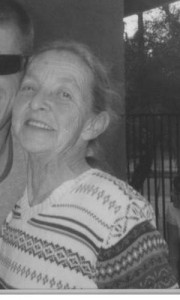 According to a SBSD press release, “On June 01, 2013, Patricia Munoz was last seen by family members on Crestforest Drive in Crestline. She frequently walks from the Lake Drive/Forest Shade area to the Crestforest Drive area of Crestline. Several people in the area said they have seen her, but her whereabouts are still unknown.”

Patricia was wearing a tan jacket, blue pants and white tennis shoes. She suffers from an onset of Alzheimer’s disease and could possibly be confused and disoriented. According to the release Patricia Earlene Munoz, is described as a 70 year old female, 5’02”, 110 lbs, brown hair, blue eyes.