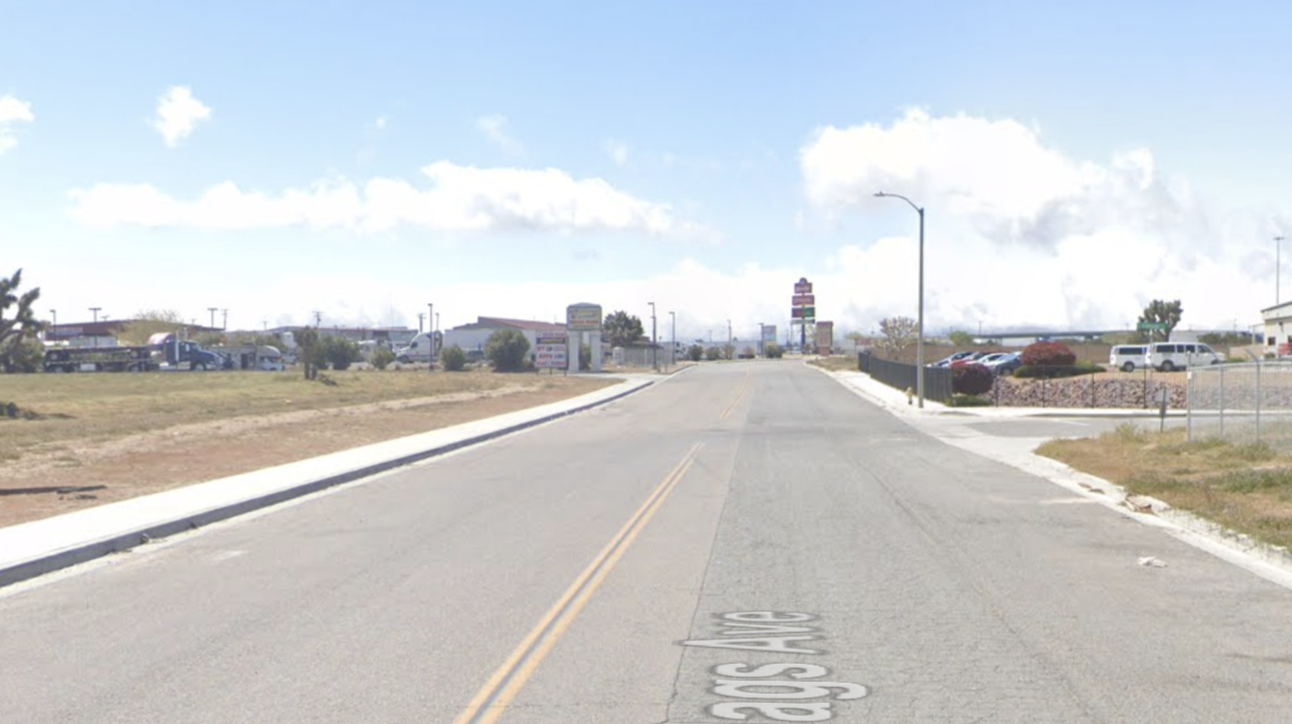 HESPERIA, Calif. (VVNG.com) — A truck driver walking his dog near a truck stop in Hesperia says he was robbed at gunpoint by two men.

On Thursday, January 16, 2020, at approximately 12:24 am, deputies responded to the intersection of Three Flags Road and Scarbrough Court in reference to a robbery.

Sherrif’s spokeswoman Taylor Reynolds said the victim was outside of his semi-truck, walking his dog when he was approached by two male suspects.

“The suspects held the victim at gunpoint and searched for money. When the suspects discovered there was no money in the victim’s wallet, they fled the scene,” stated Reynolds.

Reynolds said the investigation is on-going and suspect information was not available at the time of this report.