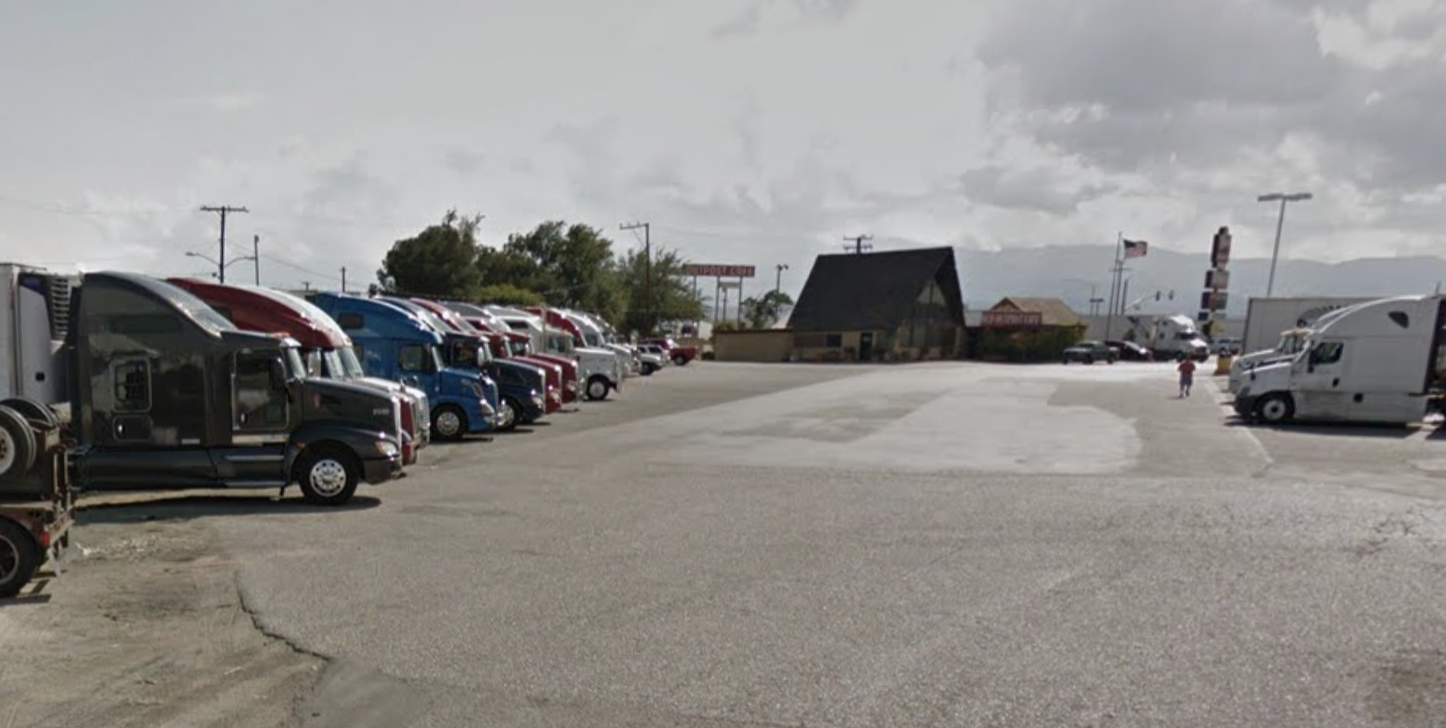 HESPERIA, Calif. (VVNG.com) — A trucker was found dead inside his semi at the Pilot Truck Stop in Hesperia.

Sheriff’s spokesman Edgar Moran told Victor Valley News the driver’s employer placed a welfare check on the driver as his semi-truck had not moved from the Pilot in two days.

Moran said the coroner’s office responded and took over the investigation.

The identity of the victim is being withheld, pending notification of the family.