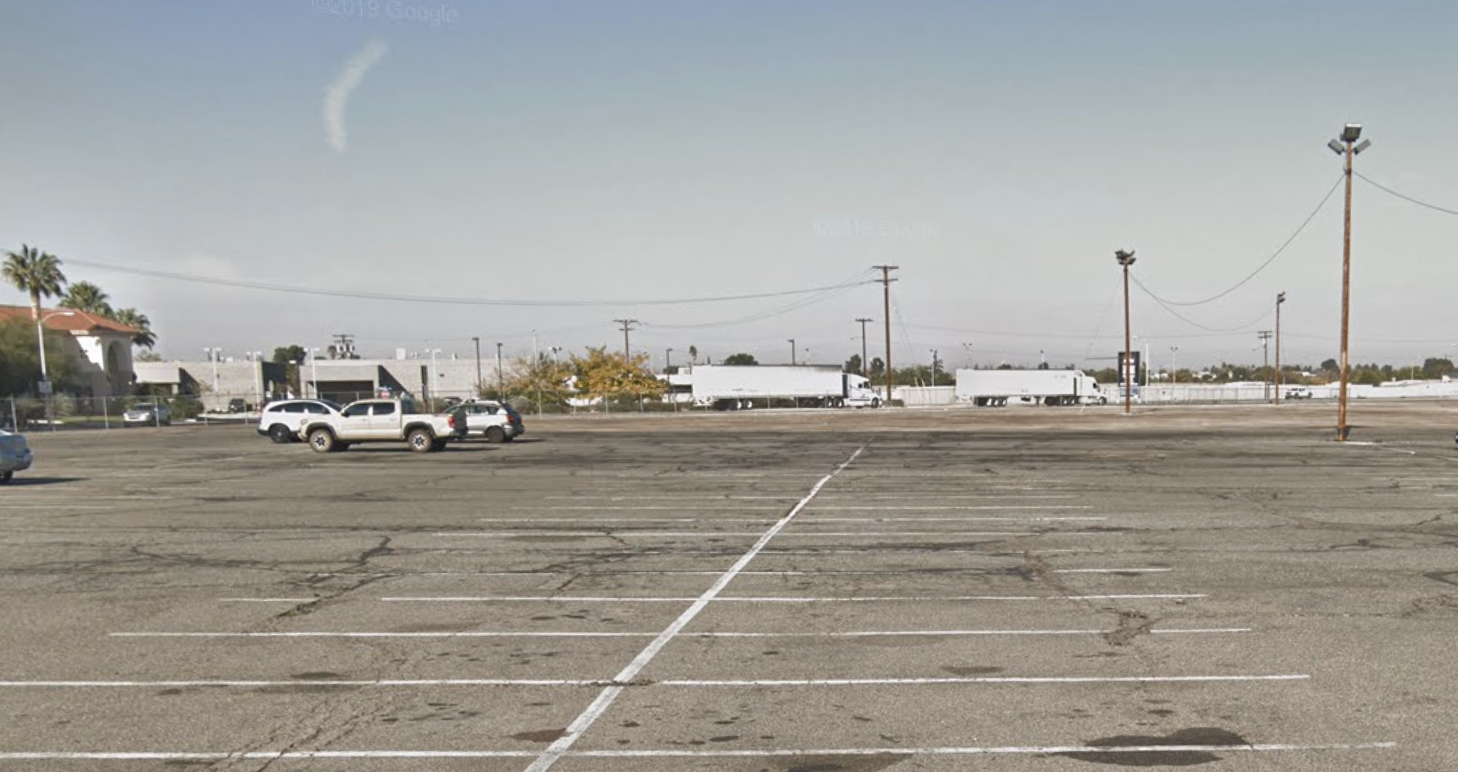 VICTORVILLE, Calif. (VVNG.com) — A truck driver parked at the fairgrounds in Victorville was found dead by a friend, officials said.

Sheriff’s spokeswoman Cindy Bachman said the caller went to check on a friend that is a truck driver and found him deceased in the truck.

“It looks like the truck was parked at the fairgrounds but there is nothing in the call to indicate he had business there, but was just parked there,” stated Bachman.

Bachman said the Coroner responded and there were no suspicious circumstances noted.

The cause of death is pending autopsy and the man’s identity will be released pending notification of next of kin.