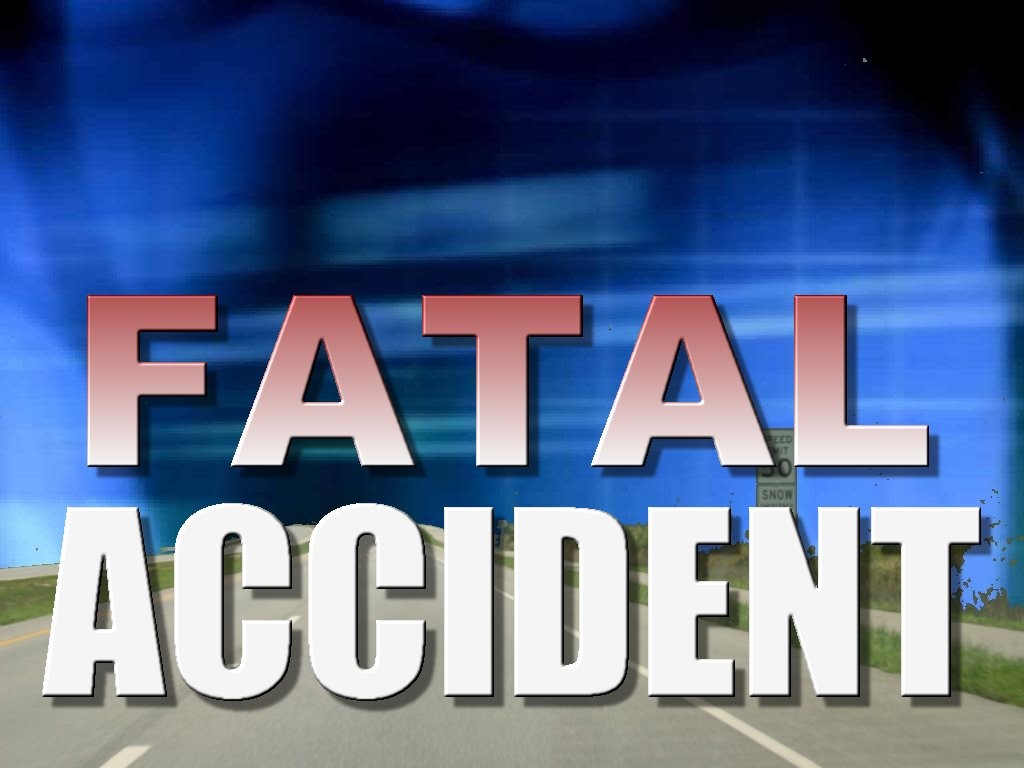 Ontario: A 56 year old resident of Los Angeles was involved in a deadly work related accident as he attempted to transfer a transport container at Quality Marble & Granite located on the 700 block of Taylor St. in Ontario. The incident occurred on Friday, December 13, 2013, at 4:29 PM.

Juan Manuel Gonzales, the driver of tractor-trailer rig was struck by his vehicle when for unknown reasons it slipped into gear running him over. Gonzalez was pronounced dead at the scene, according to a San Bernardino Sheriff’s coroners press release.

The incident is under investigation by Ontario Police Department and the California Occupational Safety and Health (CAL-OSHA).