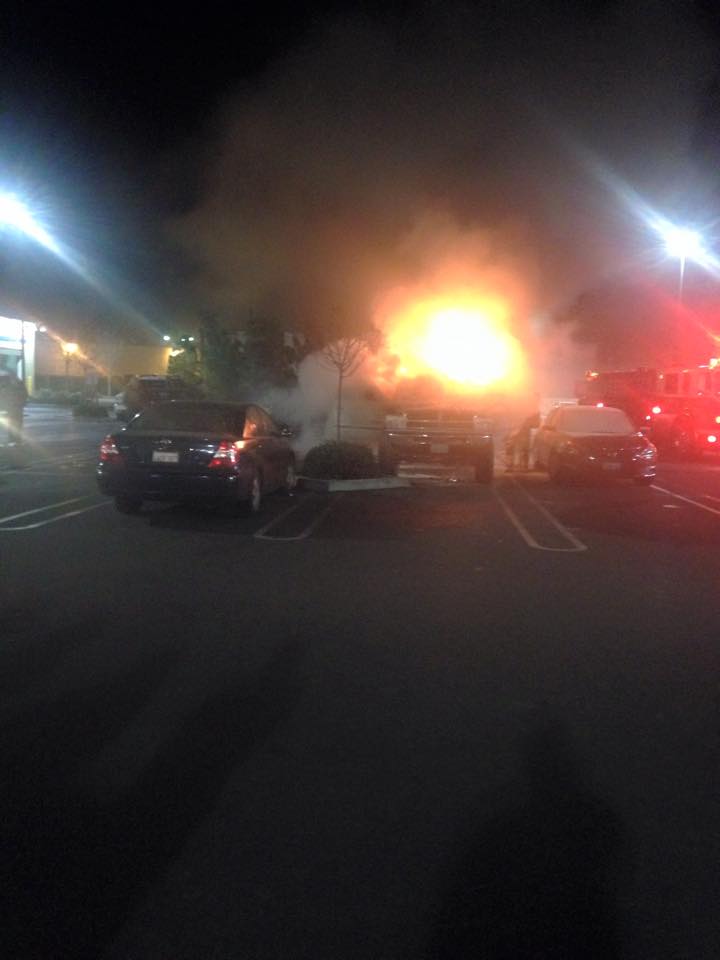 VICTORVILLE-(VVNG.com): At approximately 6:20 p.m. on Tuesday, January 6th dispatched received a report of a fire in the Costco parking lot.

The San Bernardino County firefighters responded to the Costco located at 14555 Valley Center Drive soon after to find a white pickup truck in the parking lot with flames coming from the engine area. The fire was quickly extinguished keeping the fire contained mostly all to the engine area of the truck.

“A lady came out of Costco with her grandkids and tried to start her truck. It wouldn’t start and did something funny. She noted smoke coming out of the hood and got the kids out. Costco felt bad and replaced her shopping order that got burned,” said Nicole Hatfield- Orellana in a Victor Valley News comment.

There were no injuries reported as a result of this fire. The cause of the fire is believed to be mechanical. 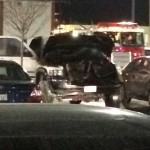 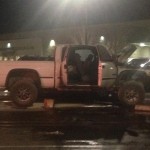 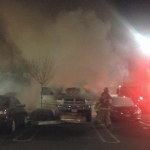