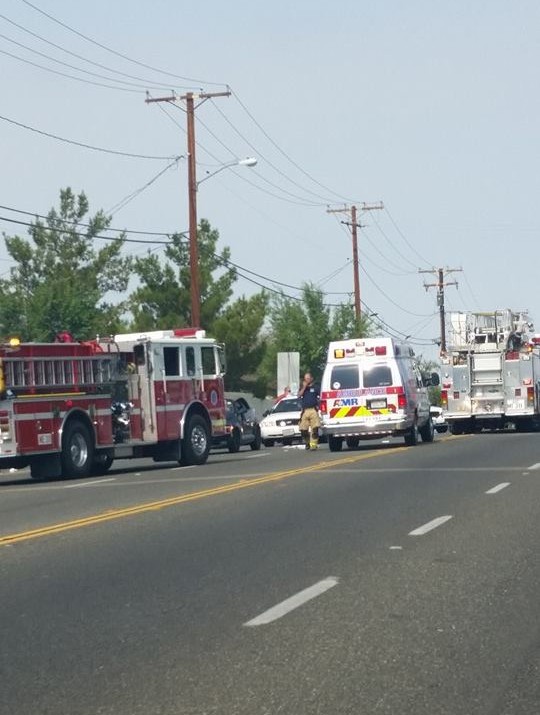 Two airships were requested to transport two of the three stabbing victims. An unidentified male listed as being in critical condition, a female victim listed as immediate, and the third victim was transported by ground ambulance. All three victims were taken to out of area trauma hospitals.

The suspect was located by police a short time later in the Summer Breeze apartments in the 14900 block of Seneca Road in Victorville. Per scanner traffic, he was hiding in a laundry room.

The exact cause or location of the stabbing is currently unknown at this time. More information will be updated as it becomes available.