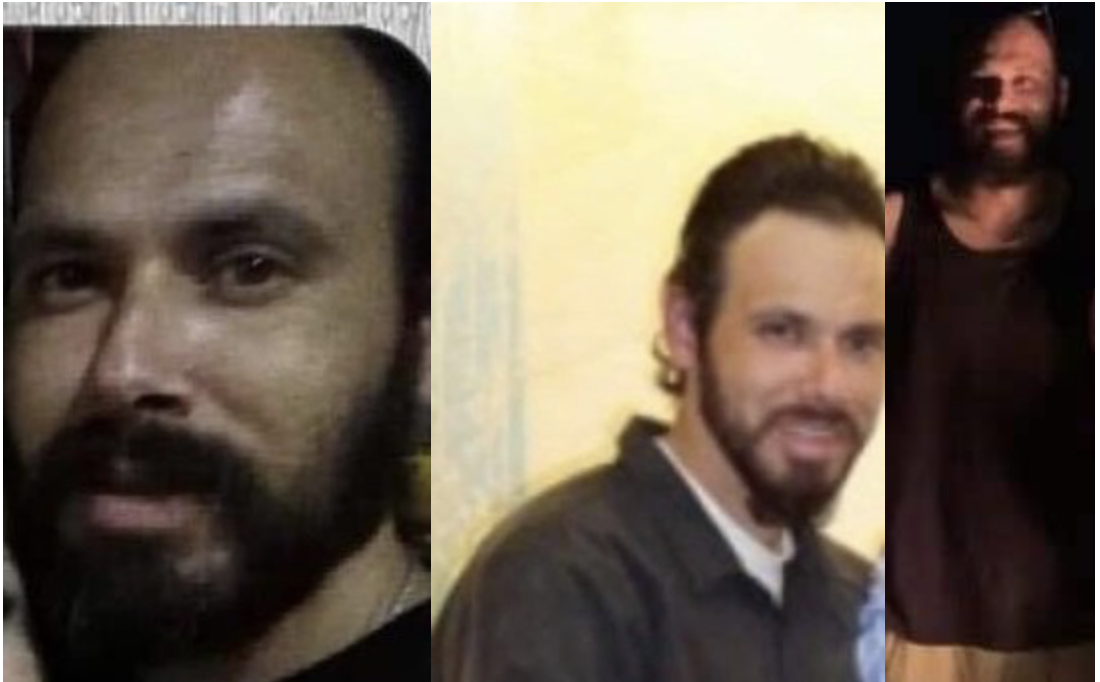 The 37-year-old suspect is also believed to be responsible for the murders of Jason Culberson, 43, and Melissa Graetz 37, found dead inside their home in Hesperia on September 3rd, officials said.

Phillip is 6’1″, 210 lbs. with tattoos on his forearms and legs. Investigators believe he may have dramatically changed his appearance in recent weeks.

Williams is wanted for three counts of murder, robbery, and arson.

The host of LIVE PD Nation, Tom Morris Jr., asked his audience to take a good look at Williamson to get him off the streets before he kills somebody else. A female guest commentator said Williams is one of the worst of the worst right now.

Anyone with information is asked to contact Detective David Carpenter with the San Bernardino County Sheriffs Department at 900-387-3589.

Williamson remains outstanding and is considered armed and dangerous. Anyone with information regarding his whereabouts is asked to immediately call 911.