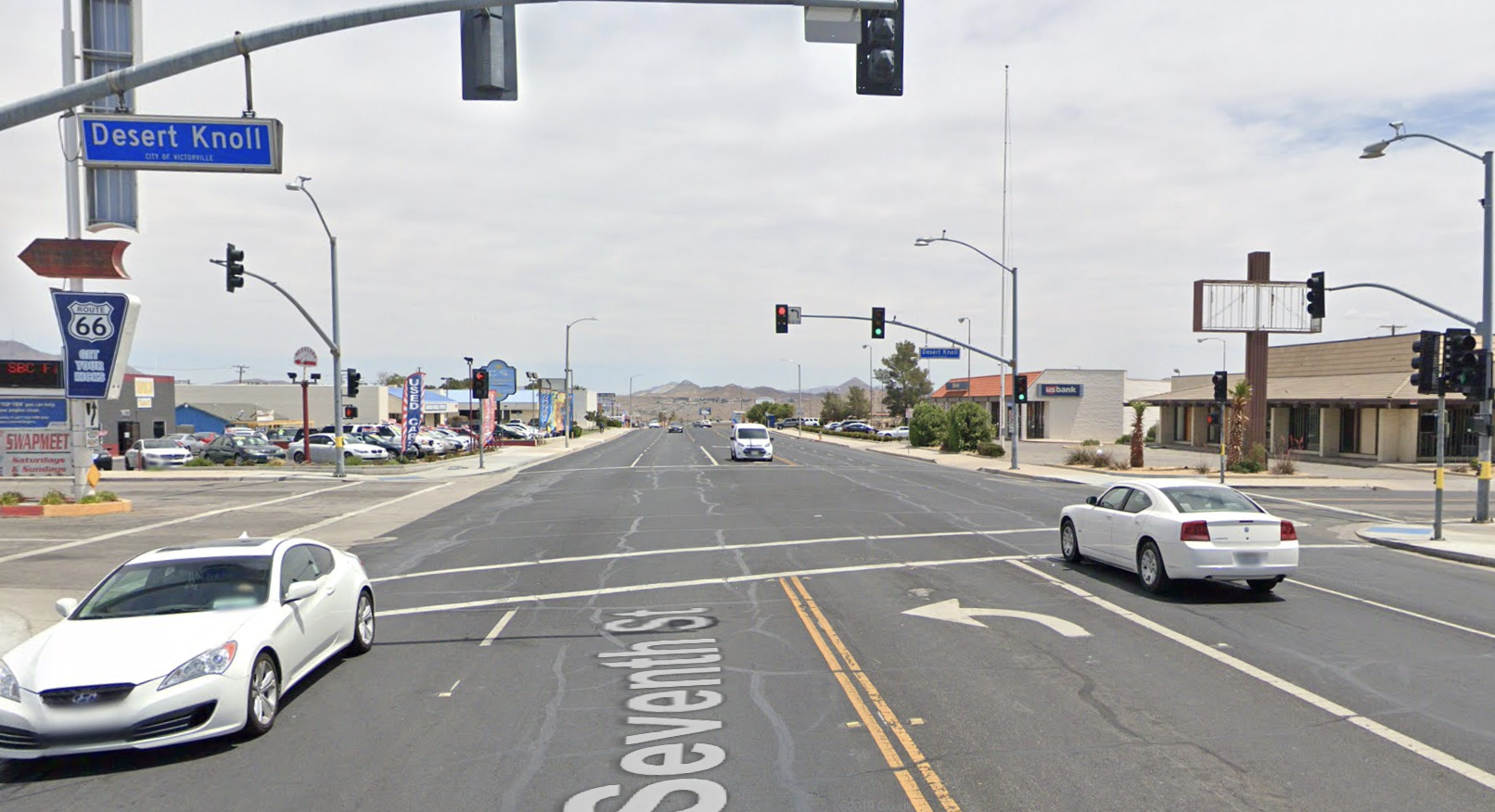 On March 3, 2021, at 9:31 pm, the San Bernardino County Sheriff’s Department responded to the report of an unresponsive male found in the bushes on Seventh Street, east of Desert Knoll Drive in the City of Victorville.

The transient was declared dead on scene by fire department personnel from Victorville City Fire.

Coroner officials said the name of the deceased is being withheld pending notification to next of kin.