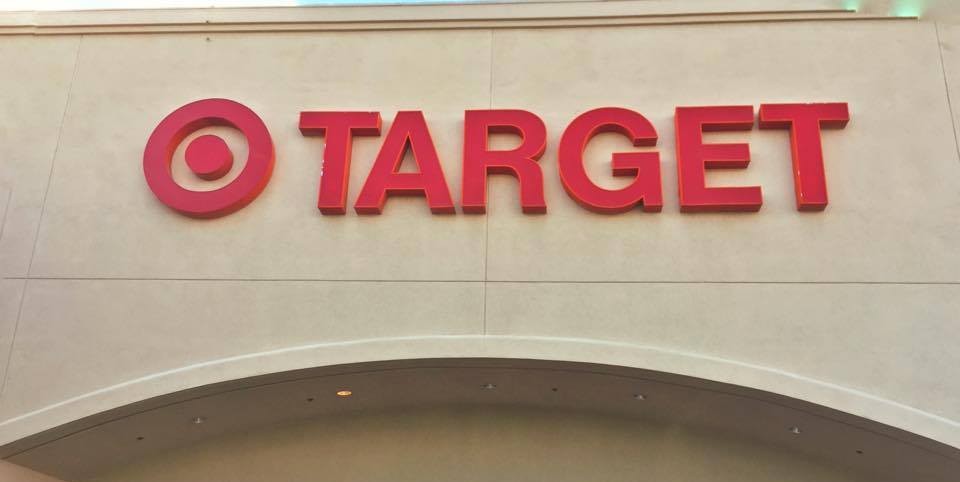 APPLE VALLEY, Calif. (VVNG.com) — A homeless man was arrested for theft after he allegedly attempted to steal 3 TV’s from Target, officials said.

“Loss prevention attempted to stop Rogers and Rogers fled and was apprehended nearby and later booked for Robbery,” stated Bachman.

Rogers was booked into the High Desert Detention Center an is currently being held on a $100,000 bail.